The music video features Noel Clarke walking around the British countryside and encountering or creating The Prodigy's "ant" logo. Among other places, he walks past the acoustic mirrors at Denge and at the end he is standing on one of the Maunsell Forts in the Thames Estuary. For a few seconds, you can see the band in the video.

The Maunsell Forts were small fortified towers built in the Thames and Mersey estuaries during the Second World War to help defend the United Kingdom. They were operated as army and navy forts, and named after their designer, Guy Maunsell. The forts were decommissioned in the late 1950s and later used for other activities. One of the forts is managed by the unrecognised Principality of Sealand; boats visit the remaining forts occasionally, and a consortium called Project Redsands is planning to conserve the fort situated at Redsand. 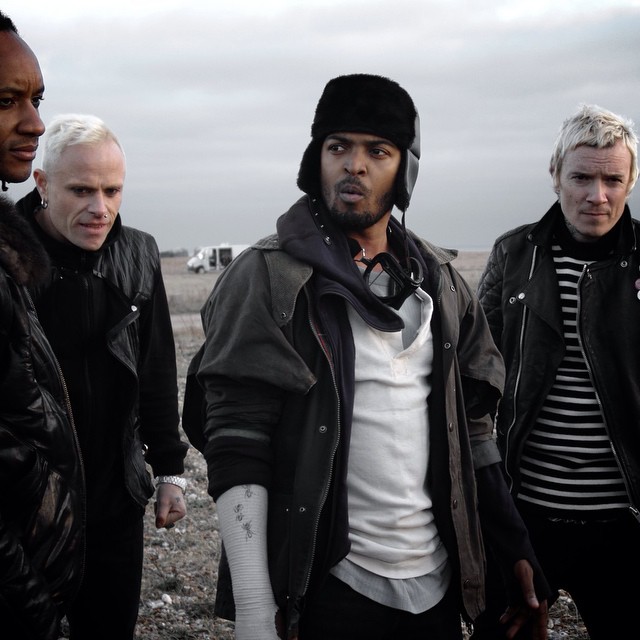 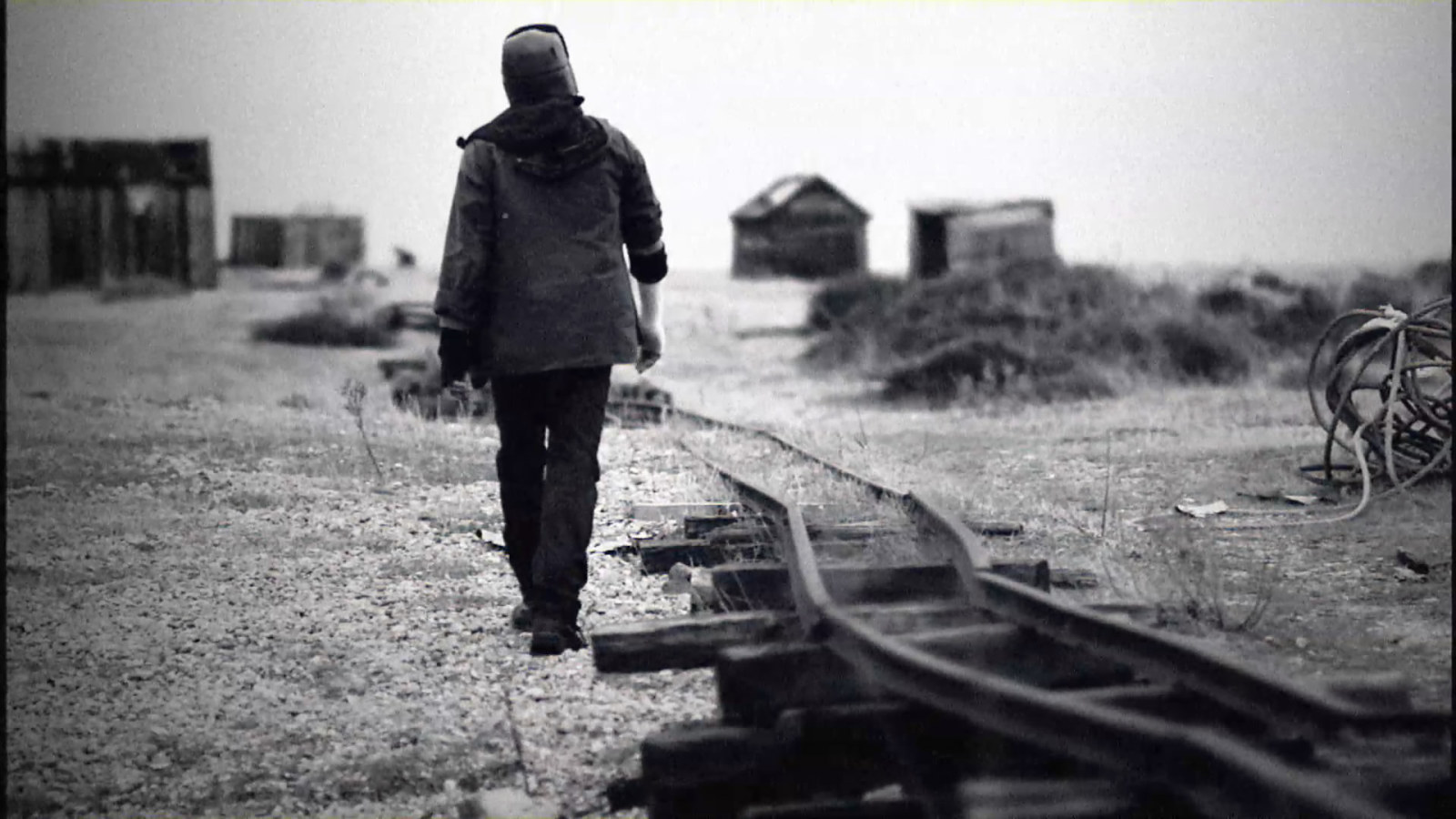