The video was first aired on July 2nd, 2005 at 3:00 a.m. and was filmed one scene at a time. It is based on a scene from the Spanish movie Intacto, a film themed around luck and games of chance. The video was filmed in Romford Market in London, England

The video features several people racing blindfolded, with their hands bound in this reality TV sendup. It could be compared to the video game Frogger, in which all participants must avoid the obstacles within a city. Though, since they could not see the obstacles, it was more of a 'last man standing' game. Several members of the band were spectators in the video, while the winner of the race was Sharky, a former member of The Prodigy who left shortly after the band formed.You can also see some stupid product placement in this video. Liam and Keith are using Motorola Razr phones in various scenes. As you might know at the time Liam was a big fan of Nokia phones and he actually told in interview that it was the director who gave the Motorola RAZR phones to them. 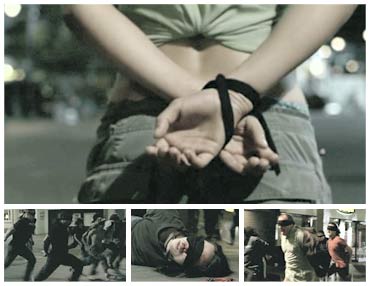 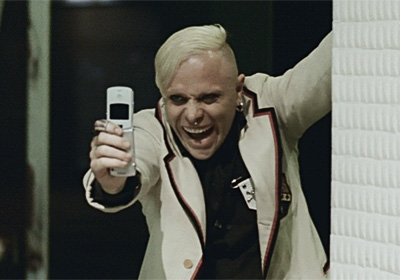 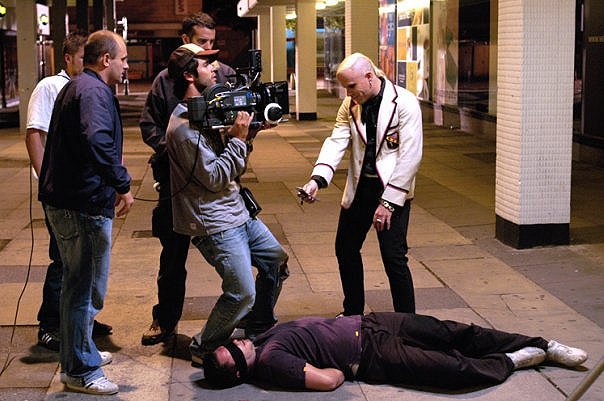 Some shots from the filming