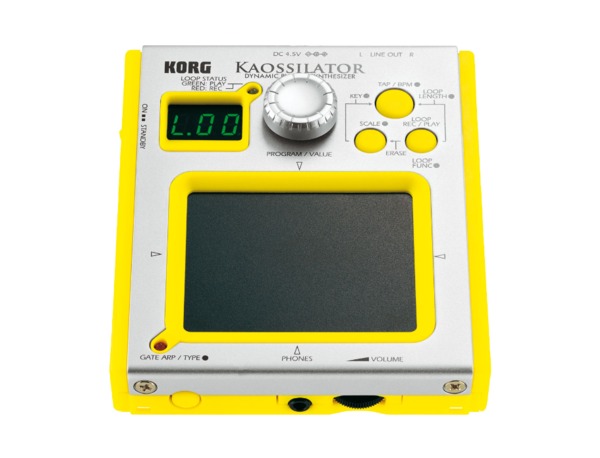 The Korg Kaossilator KO-1 is a portable music synthesizer manufactured by Korg. Termed a "dynamic-phrase synthesizer" by the manufacturer, it is capable of producing a wide range of sounds, can produce a continuous music loop, and can be tuned to various keys and scales.

Being related to the Korg Kaoss Pads, the Kaossilator is a synth that is played touching a pad that is not unlike a trackpad on laptop computers. For most sounds, moving horizontally on the touchpad changes the pitch over a range of two octaves (in one case, only one octave; for several sounds the range is much more than two octaves). For some sounds, horizontal movement affects a non-pitch parameter. Moving vertically usually modulates the sound in some way.

The Kaossilator is portable, running on four AA batteries or a 4.5 volt adapter, with the compact design that literally fits in your pocket, the Korg Kaossilator Dynamic Phrase Synthesizer is a tiny titan of sonic production power. Dimensions 106 mm (W) x 129 mm (D) x 29 mm (H) (4.17" (W) x 5.08" (D) x 1.14" (H)). It weighs 154 g (5.43 oz) without batteries. There are spots to affix lanyards. Outputs consist of a pair of female RCA-style plugs and a stereo mini-phone 1/8-inch jack. It is nearly the same shape as the Korg mini-KP, differing only where the mini-KP has a pair of RCA-style input jacks. The Kaossilator casing is yellow with a silvery metal face-plate. A limited-edition pink casing was also produced, and for a time it was sold at a significantly lower price than the yellow model at many music shops.

The Kaossilator features hundreds of programs, which are mostly synthesizer voices and sound effects, including acoustic (guitar, trumpet, piano), percussion, and electronic sounds. The last 10 programs are complete rhythm-patterns, but since percussion sounds are included in the programs, users can develop their own rhythm-patterns by layering multiple overdubbed sounds. Programs are indicated only by a letter-and-two-digit designation on the LED display but are given specific names in the instructions. Most instruments can be locked into various keys and scales. The Kaossilator supports 31 different scale patterns including chromatic, blues and diatonic scales as well as more exotic scales such as Japanese and Egyptian.

The Kaossilator also has a gate arpeggiator and a loop function that allows the layering of instruments to produce loops. The loop recording function is somewhat limited, as the maximum length is two bars in 4/4 time. Despite this limitation, some artists have recorded full-length albums with the Kaossilator. It's perfect for an intuitive accompaniment for jam sessions, the Kaossilator's additional loop recording and gate arpeggiation functions make this little square the perfect tool for solo chaos creation.

It is possible to overcome the two-bar limit as the Kaossilator records audio to memory. To do this the user sets the tempo to the desired value – 150 for example – and records his part. The tempo is then set to exactly half the tempo of before, in this case 75. When played back one hears the first two bars but then two more will be available afterwards.

Another way to fully overcome the two-bar limit is by powering up the Kaossilator while holding down the Tap and Loop Rec buttons. Doing this will make four bars available (by setting the Loop Length to 16), but this disables the Undo function. 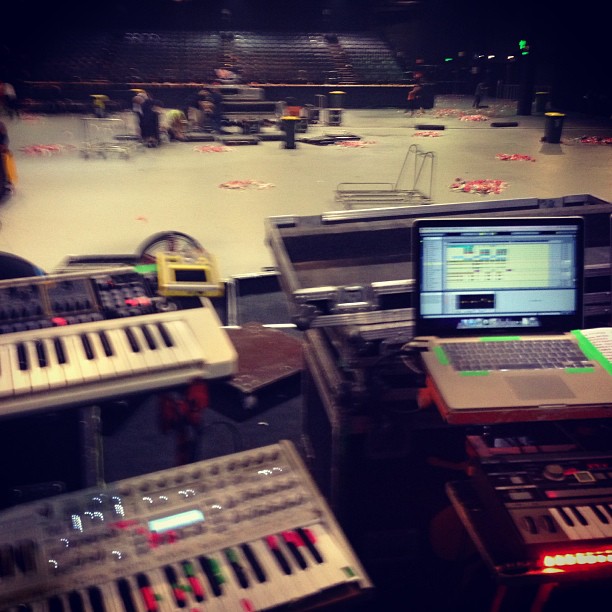 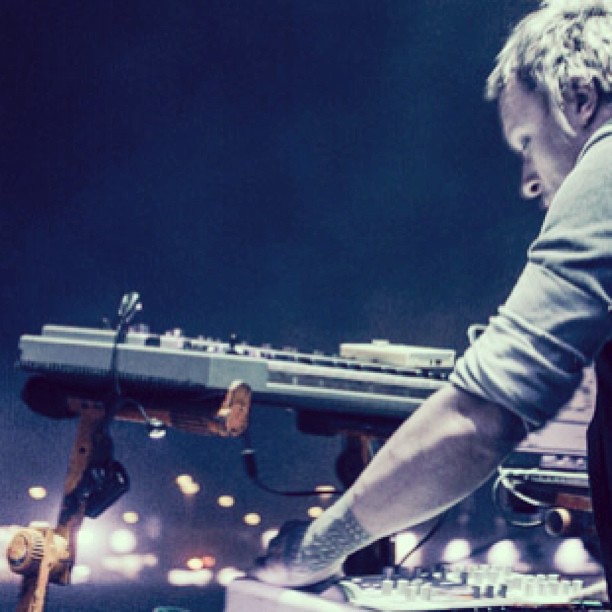 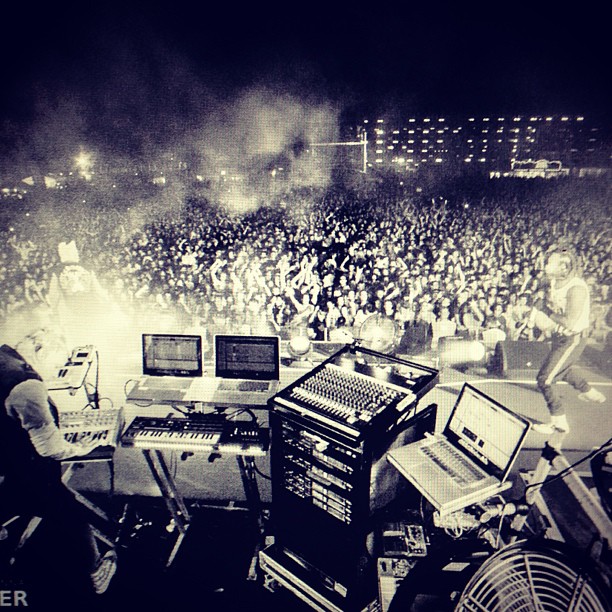 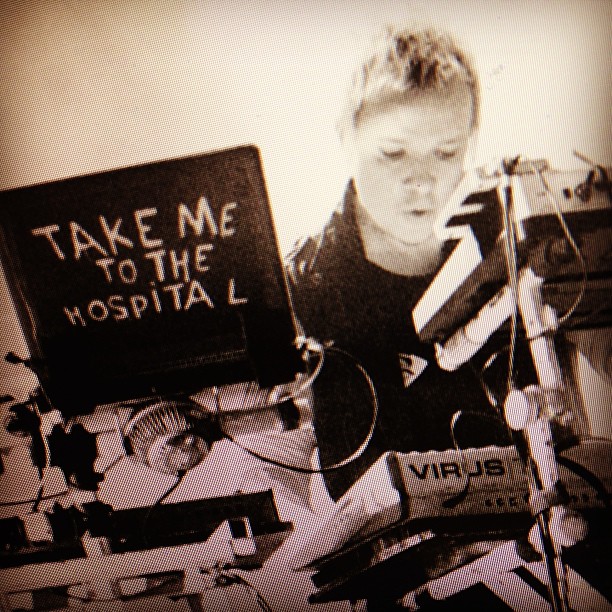 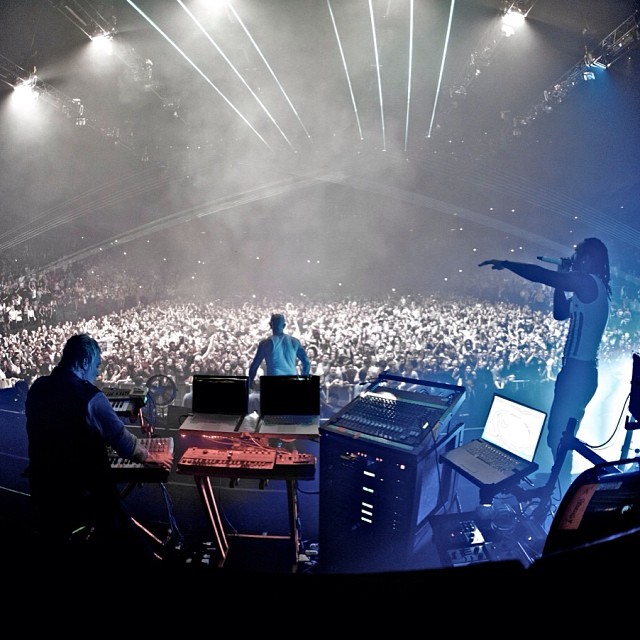 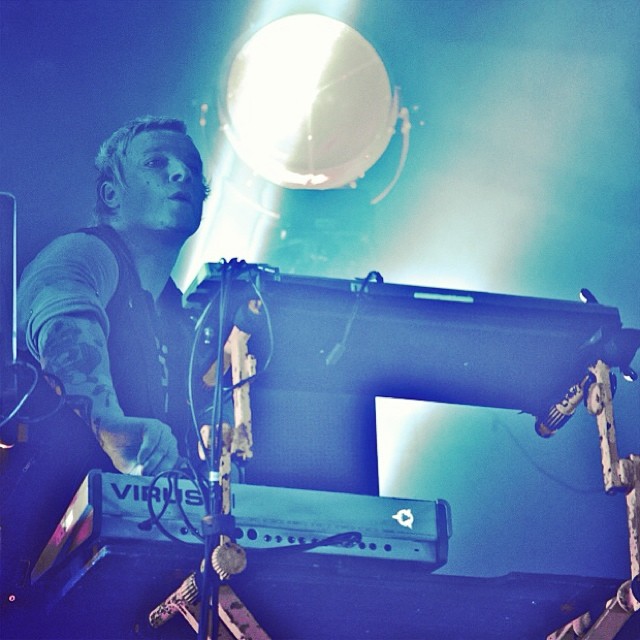 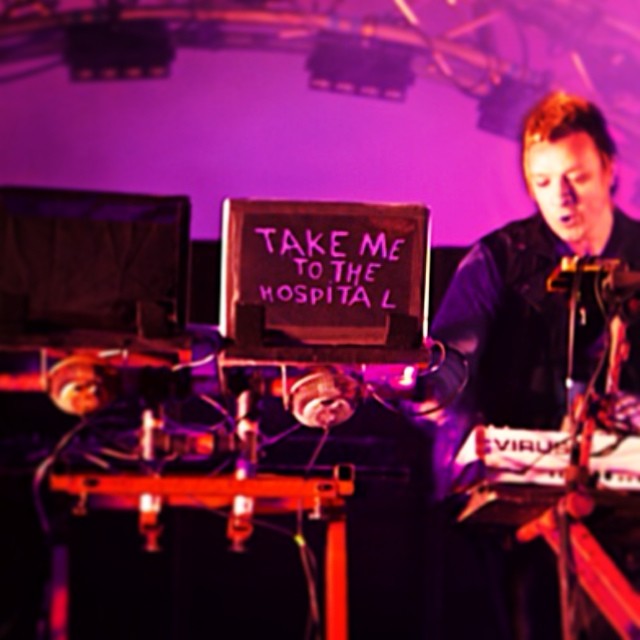