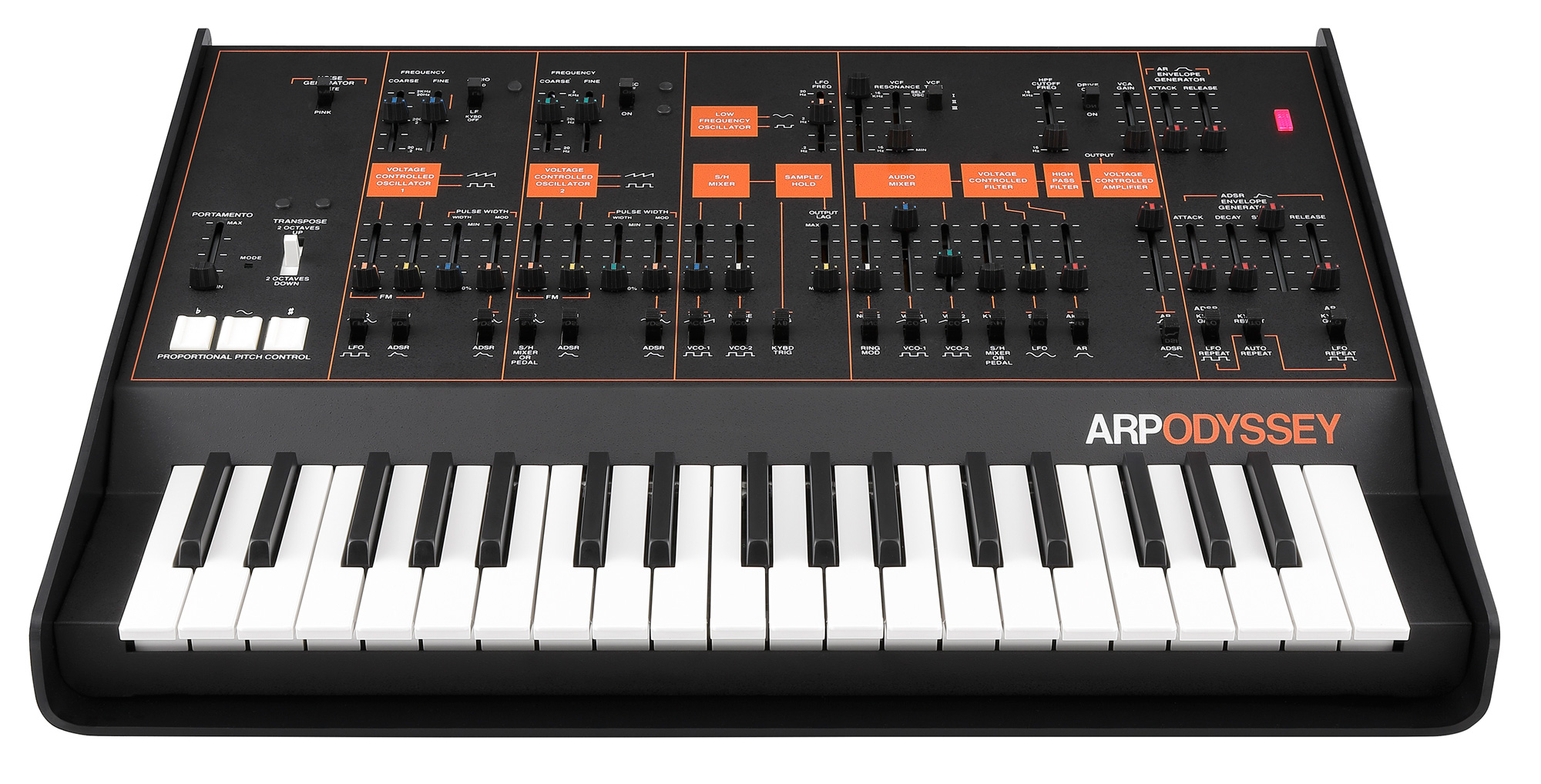 The ARP Odyssey was an analog synthesizer originally produced in 1972 by the American manufacturer ARP Instruments, Inc. that quickly garnered a faithful following among musicians. Well respected for its high value, ease to play and portability, the ARP Odyssey had undergone several improvements during its history and continued to be a long-seller until manufacturing stopped in 1981 due to economic hardships and the digital surge. Loved by a wide range of musicians as a historical classic, its sound can be heard on numerous classic songs.

The ARP Odyssey was reissued by Korg in 2015 with modifications to make the instrument more modern. With the advisory assistance of David Friend, the co-founder of ARP Instruments, KORG has completely reproduced the original circuitry for artists looking to recreate classic sounds and explore new ones. Together the engineers at KORG and Arp were able to nail the sound and feel of the original. Every detail has been carefully considered to stay true to the quality of the original, down to the sophisticated semi-hard case.

The Korg ARP Odyssey introduced MIDI in and USB MIDI, as well as a separate headphone output and balanced XLR output. It also adds a drive option to distort the voltage-controlled amplifier. Korg's models include features of all three of the original Odyssey models, including the ability to switch between their filters and portamento behaviors. The design is modeled after the Mark I, but in a reduced size; the color scheme follows the Mark III, although Mark I and II styles were available in limited editions. 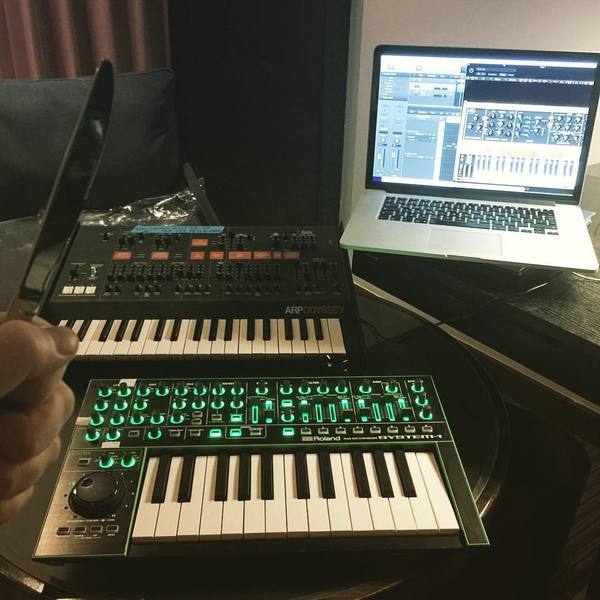