The largest collection of Prodigy related articles and magazine scans in the web. Although there are already 502 articles available. Still I would like to have even more. If you got articles in your own language found from your local news paper or magazine, please contribute. Also scans from magazines are always more than welcome. 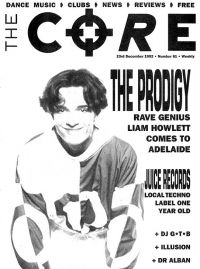 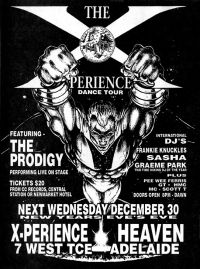 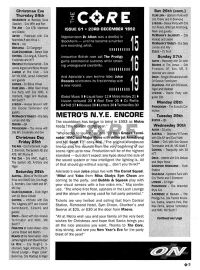 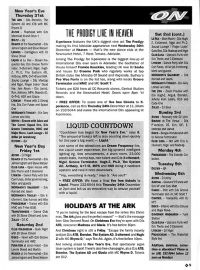 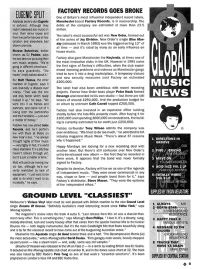 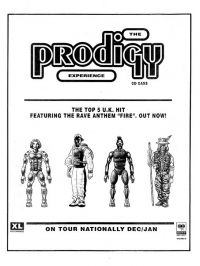 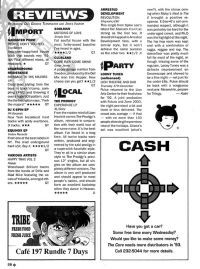 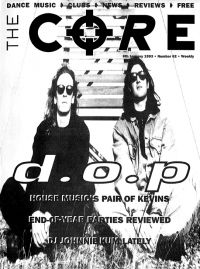 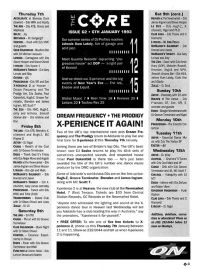 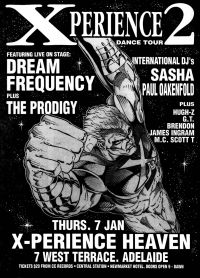 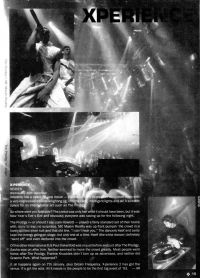 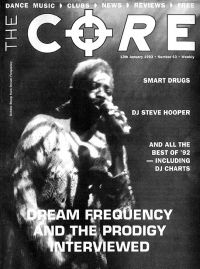 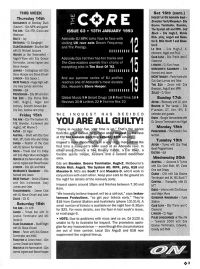 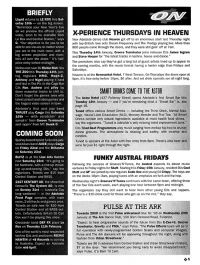 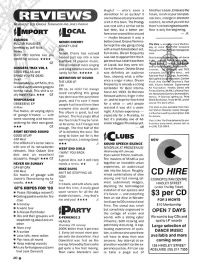 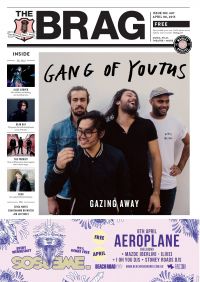 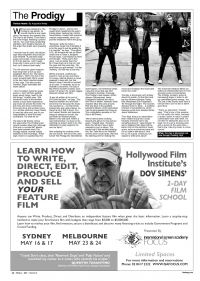 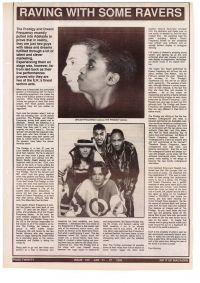 Sydney Morning Herald - 7th March 2013 'What the f––k is that about?' : Prodigy frontman not a fan of Gangnam Style 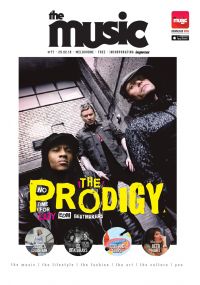 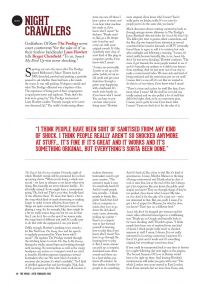 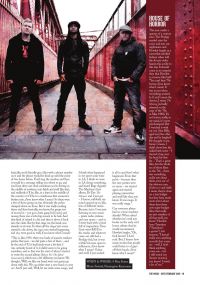 ' Equipment' -section for articles about the Prodigy's live and studio gear.

This section is updated regularily and needs your help. If you have any magazine articles or scans please contribute. The aim is to build the ultimate Prodigy article archive for all fans and preserve all great articles. Especially it would be nice to get archived articles from the early days. I would be very grateful if you could find some and send them for me. Please email articles to juge@theprodigy.info.