Maxim has spent years touring the world with Prodigy, honing his skills to become one of the most explosive frontmen in the world. However, he has been spending Prodigy downtime developing his own production skills.

Maxim worked with his first solo album for years. The first public mentions of his debut album was in an interview with culture magazine 2nd Generation in 1997. It's been also revealed that in 1996, Maxim put out some solo material, on limited availability, under the pseudonym of Grim Reaper.

After the band started to take it easier after the intense touring to support The Fat of the Land in late 1998, he finally had the spare time to work and finish some of his projects. He planned proper solo releases for over a decade, well before he joined Prodigy and finally his first solo track 'Dog Day' - an short breakbeat instrumental was released on XL-Recordings promotional sampler 'Against The Grain' (XLPR 126), which also featured Howlett's "Dirtchamber Remix" of "Diesel Power". His second solo appearance 'Factory Girl', was also on promotional CD. 'Factory Girl' was a cover song, originally performed by The Rolling Stones. The track can be found from a promotional Beggars Banquet 21st anniversary album.

On 9 August 1999 Maxim released the EP My Web, which contained five tracks. In 2000 Maxim had a collaboration with Skin from Skunk Anansie on the song "Carmen Queasy", which remains his biggest solo success. It peaked at #33 on the UK Singles Chart in June 2000. A second single, "Scheming", was released 11 September and reached UK #53, and the album Hell's Kitchen, was released on 2 October 2000.

Maxim's second solo album, Fallen Angel, was released in 2005 and spawned one single, "I Don't Care," which failed to chart. The album was released in multiple formats, including a limited edition CD.

Maxim's music has already revealed itself to be full of surprises - brooding instrumentals which reveals Maxim's love of underground hiphop but also add a few more ingredients to the mix.

"'Nasty Girl' was a track that was inspired by my vocalist Cianna Blaze. It was one of the first tracks written for my DJ set as I wanted to do something hard and something with a bit of bite for her to perform, too," Maxim shares with us. "There are a couple of versions out there, one featuring Cianna Blaze called 'Make It Girl.' This version features a singer called Audra Nishita. She has a really smooth voice and I thought, 'Let's try this vocal idea' and it worked, so I ran with it. Future tracks featuring Cianna Blaze will be out soon on the We Are Noize label, so watch this space." 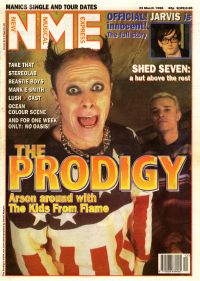 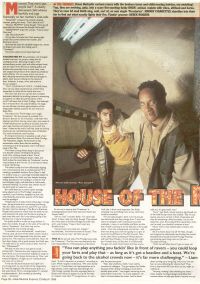 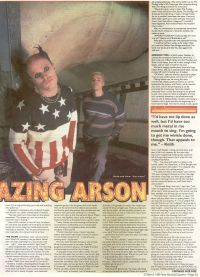 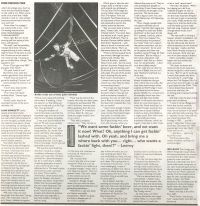 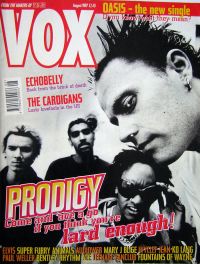 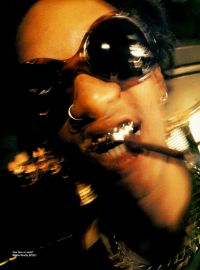 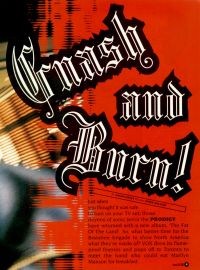 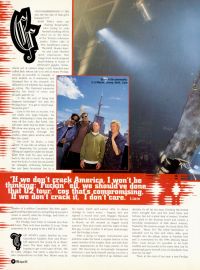 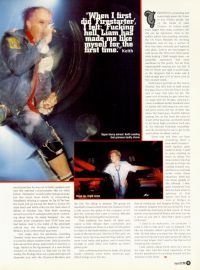 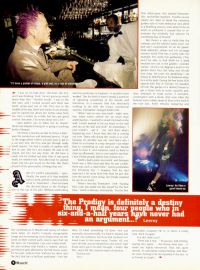 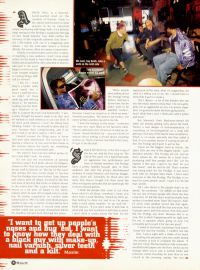 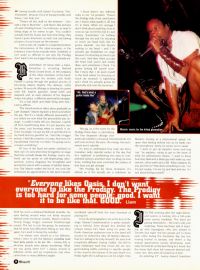 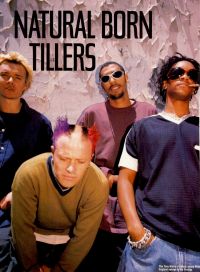 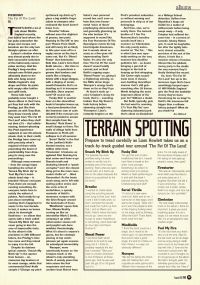 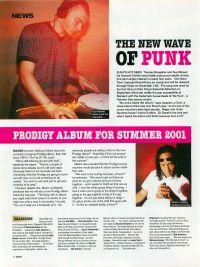 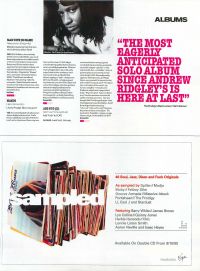 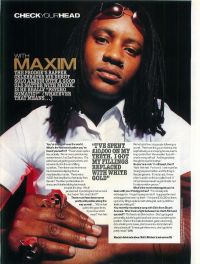 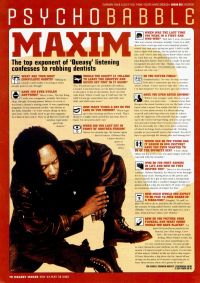 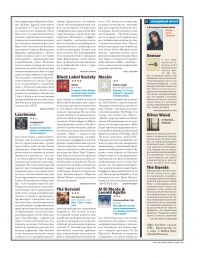 17 Sep 2014 | EDM Sauce
Maxim Overload: An Interview With Maxim of The Prodigy

Any suggestions, mail to me or contact me via feedback form.
Jump to solo main | Prodigy main