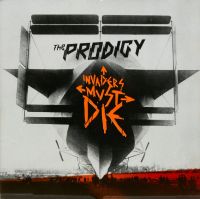 On 5 November 2008, it was announced that the band's fifth studio album would be called Invaders Must Die and would be released on the band's very own new label, Take Me to the Hospital.

The album was released on 18 February 2009 and was distributed by Cooking Vinyl.

Recording began in February 2006, shortly after the release of Their Law: The Singles 1990–2005, and ended in November 2008. Some of the songs recorded for the album, such as the synthesizer-led "Colours" were written before the release of the group's fourth album, and early versions were showcased in live performances. Liam Howlett conceived the album musical direction as a mashup of their previous albums. The new album was set to be released in summer 2007, but when the album's release date was postponed to the "first quarter of next year [2008]," the band had conceived over 25 ideas while completing production on certain tracks and writing lyrics.

Howlett revealed in an April 2008 interview that he had three more months of work left for the new album. He also said that he has a working album title and song titles, but was not ready to publicly announce them until these details were released through The Prodigy's official newsletter on 4 November. This announcement stated that the album would be a return to their "old-school but cutting edge" roots, and would feature collaborations with Dave Grohl of Foo Fighters, Them Crooked Vultures, and Nirvana, and James Rushent of Does It Offend You, Yeah?, but would not feature any guest vocals.

Grohl reached out to the Prodigy after he had finished a tour with the Foo Fighters, telling them that he wanted to get back into drumming. He ended up playing on “Run With the Wolves,” an album track from the group’s Invaders Must Die. “It was really inspiring,” said the Prodigy’s Liam Howlett, discussing Grohl’s desire to play with the group, adding that their collaboration is “definitely the most venomous track on the album.”

Quotes from the press

“11 tracks of rock-infused dance mayhem which might just remove your head cleanly from your shoulders.” Kerrang!

“The Prodigy are back and they are here to dig up your dancing soul. Lock up EVERYTHING” Clash

“The Prodigy do what The Prodigy do, and have always done best: making stooped dance music to do your nut in.” NME

“It’s hard to imagine many better records being released this year.” London Lite 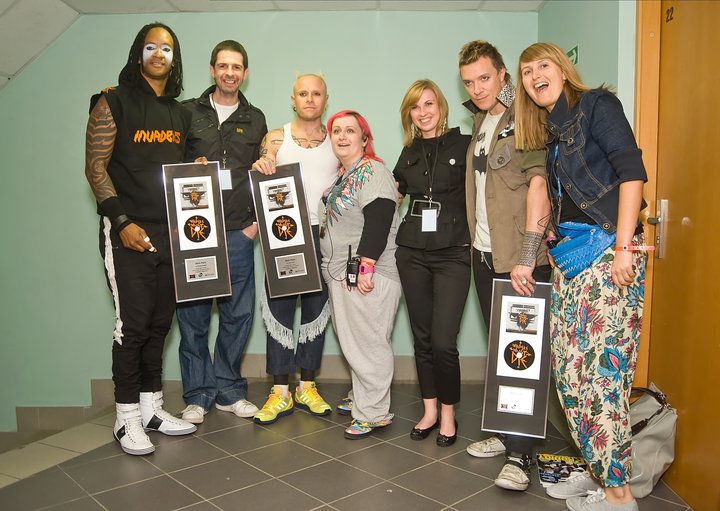 Press release - About The Album

‘Invaders Must Die’ is 40 minutes of having your head battered by future nostalgia, serotonin levels twisted by feel-good horrorcore and your synapses snapped by whiplash attitude. It's the sound of The Prodigy mixing up genres, contorting the past and rewiring the future, ram-raiding through the tranquility of music's status quo like a blot on the landscape of England's dreaming.

The first thing you notice about Invaders Must Die it is how complete it sounds, a consistent collection of bangers all firing from the same cannon. The next thing you notice about Invaders Must Die is just how melodic it is. Not just melody in the vocal sense but in the heyday-of-hardcore keyboard-hookline sense. Yes, if The Prodigy have learned anything from the hugely successful live shows was that those old skool rave anthems still rock hard - and are every bit as iconic to their generation as punk was to the nation's forty-somethings.

So Invaders Must Die is awash with references to the free party generation, thundering along like the mother of all E-rushes, all hairs tingling, spine jumping and lips buzzing. But not a retroactive arms-in-the-air, water-sharing nostalgia trip, but a set fuelled by punk's saliva-dripping rabid snarl. Take 'Colours', the first tune The Prodigy recorded for this set with it's 1992 polysynth riffing that sounds like The Stranglers' 'No More Heroes' parachuted into the middle of a Castlemorton circa 1992. Or 'Thunder', the 21st century bastard child of the classic 'Out of Space'.

‘Take Me To The Hospital' finds Keith and Maxim flexing over a vintage Prodigy riff. Suitably rusted, distorted and in need of urgent medication it bites like the soundtrack to Dante's Inferno. While the live favourite 'World’s On Fire' resurrects a 'flaming' theme and applies it to a groove straight out second album 'Music for the Jilted Generation. 'Omen' and ‘Warrior’s Dance’ are both beamed straight into the moshpit from rave central, while 'Piranha' rips the threads from the back of 60's garage and beats it into the filthy gutters of modern urban life.

Any old skool bonhomie floating around the riffs of this album are quickly slaughtered by 'Run With The Wolves' where The Prodigy's self-assured, gang-minded campaign turns into a maniacal, nose bleeding, heads-against-the-wall warzone. With added drum-pounding energy supplied by Dave Grohl.

And finally Invaders Must Die delivers its last brilliant twist with ‘Stand Up’ a horn-led sunrise anthem that aches with the positivity of a new dawn, walking the line of a burning horizon with the swaggering look of satisfaction that only comes when you instinctively know you've achieved what you set out to do.

Cocky? Perhaps, but wouldn't you be if you'd seen off all of the invaders with your most complete album yet, the first for your own record label?

Invaders Must Die is the unique sound of The Prodigy, still trespassing after all these years, walking the path they've created for themselves. And with that free party attitude still breaking and entering where other's can only dream of following.

In 2009 NME choose 50 most beautiful album sleeves of the year. Invaders Must Die was number 39 in that list. Below you can spot the original photo of French airship of the first world war. Whole artwork of Invaders era was designed by Luke Insect. 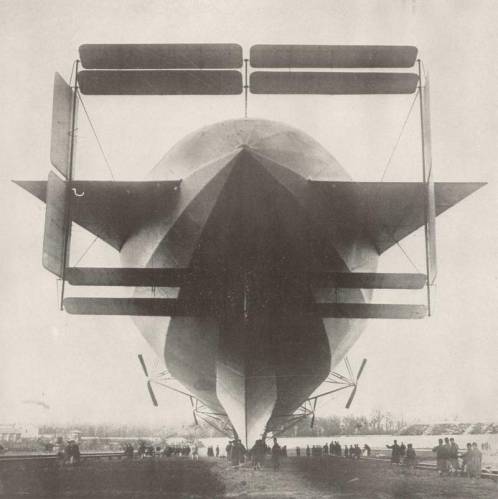 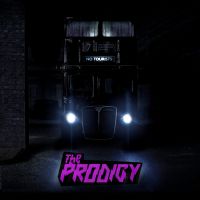 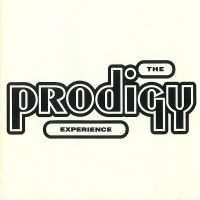 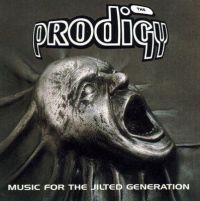 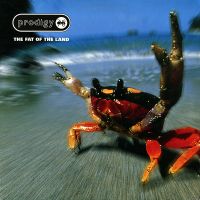 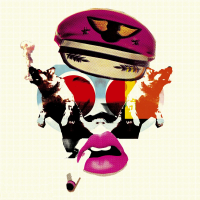 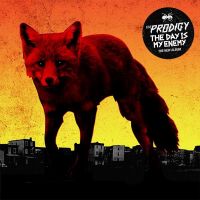 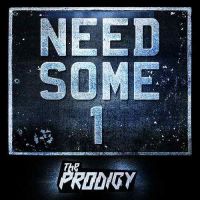 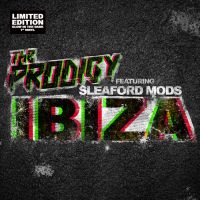 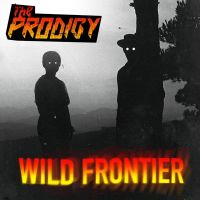 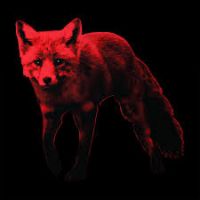 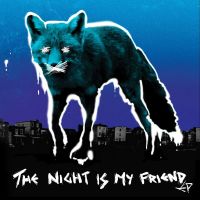 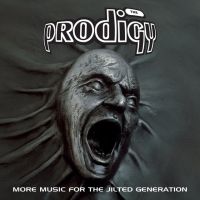 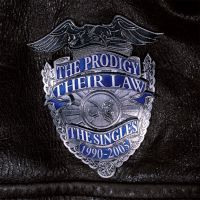 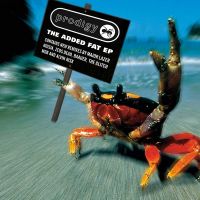 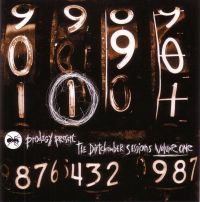 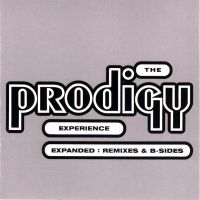 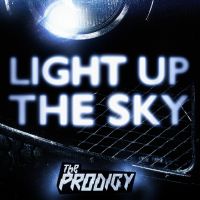 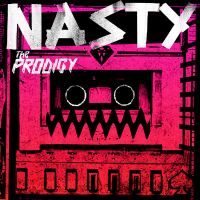 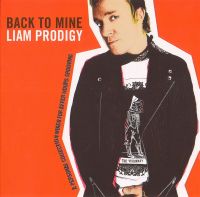 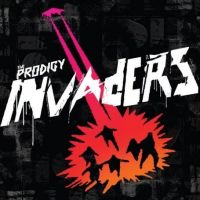 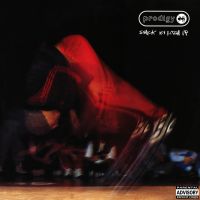 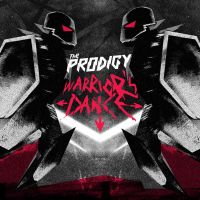 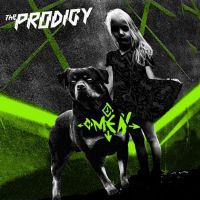 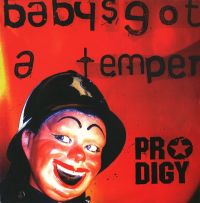 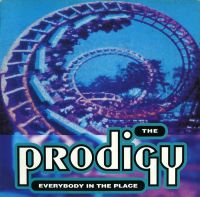 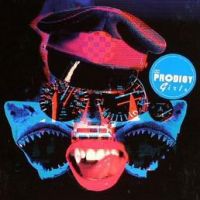