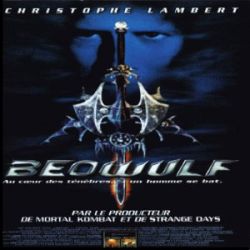 Directed by Graham Baker, Beowulf is brought to you from the producers of the semi-popular Mortal Kombat films and has been reinterpreted as a neo-Mad Max inspired post-apocalyptic wasteland were the world seems to have become a hybrid between semi-modern technology and medieval style housing and décor. Also encoring from the Kombat films is the needlessly loud techno based soundtrack that either grabs your attention and never lets go, or quickly becomes the most grating fantasy film score this side of the one used in Ladyhawke. I'll leave it for you to decide which.

This is not a movie where one concerns themselves with the acting ability. Lambert turns in his usual carefree and laidback performance that doesn't stray too far from that of his turns as Connor MacLeod of the clan MacLeod. It could be said that he simply phones his performance in, but I won't be the one who says as much. 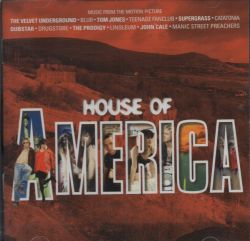 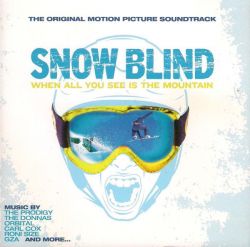 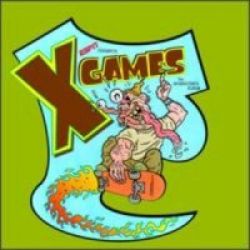 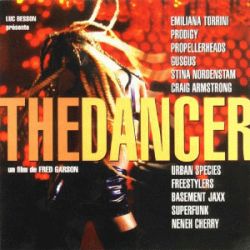 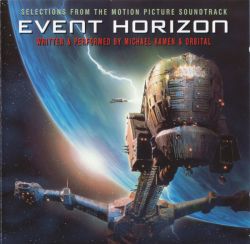 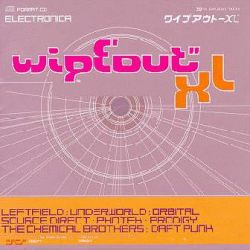 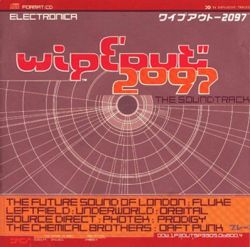 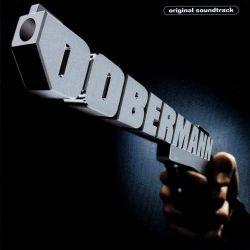 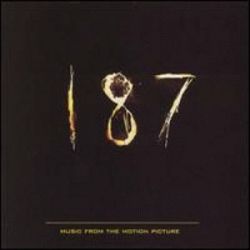 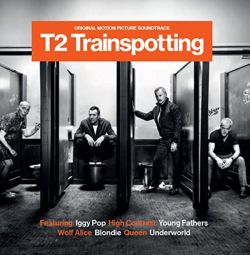 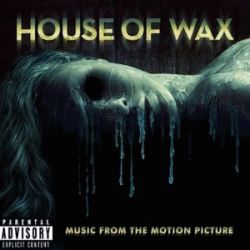 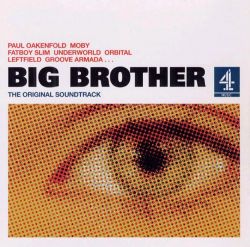 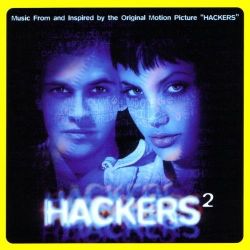 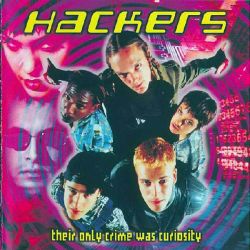 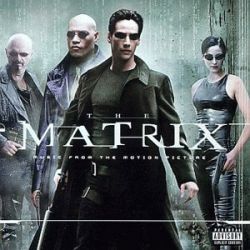 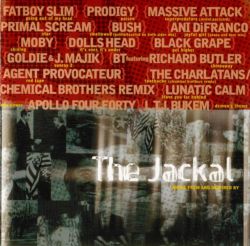 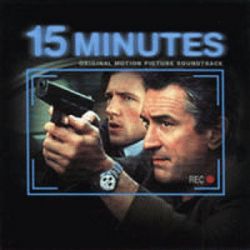 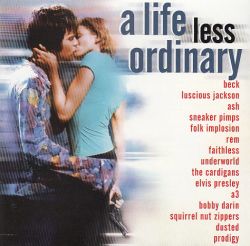 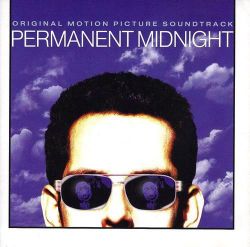 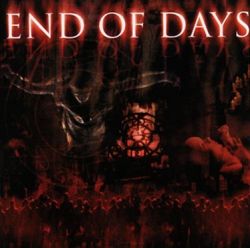 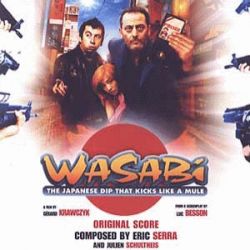 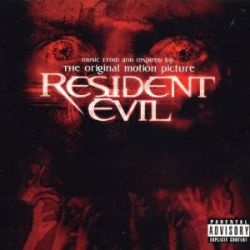 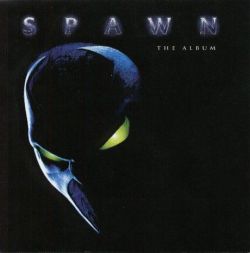 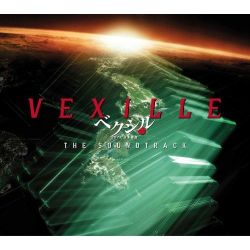 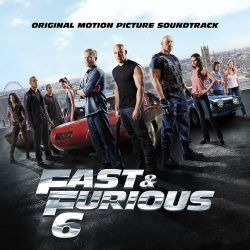 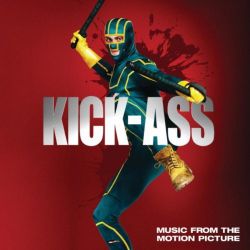 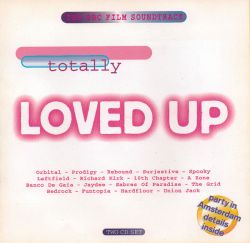 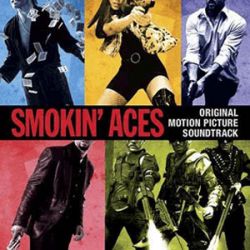 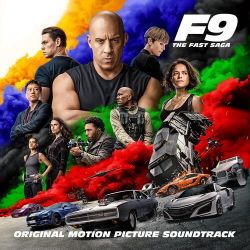