The Prodigy's music has been featured in many video games, TV shows and movies. For instance, the video game Need For Speed: Most Wanted featured the song "You'll Be Under My Wheels", which was also used in an advert for the BMW 1 Series as well as the closing credits for the film The Fast and the Furious: Tokyo Drift. As from the album The Fat of the Land, songs like "Firestarter" appeared in its instrumental version in the videogame Wipeout 2097, while "Mindfields" appeared in the film The Matrix, and the track "Funky Shit" in the closing scene and end credits of Event Horizon.

"Voodoo People" and "One Love" appears in the soundtrack of the movie Hackers and also in the French movies Wasabi and Dobermann. In 2006, "Spitfire" from Always Outnumbered, Never Outgunned appeared in the opening scenes of an episode of Las Vegas on the NBC network in the USA. The song "Breathe" was also featured in a FLIP skateboard company's video entitled "Sorry" and was used by Rune Glifberg. Interestingly, the film "Charlie's Angels: Full Throttle" made extensive use in its soundtrack of the controversial track "Smack My Bitch Up" which was also used on the successful film "Scary Movie 2". The 2007 film "Smokin' Aces" used "First Warning" as the soundtrack to its violent climax.

Here you can find some film/game soundtracks where the Prodigy are included. If you know some other soundtracks or something more about these releases, please mail to me. Click the sleeve for more info about the release!

If you are interested in these records I suggest you to check them out from Amazon and buy them. 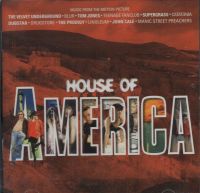 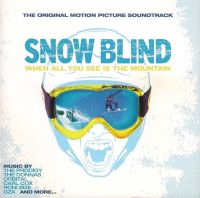 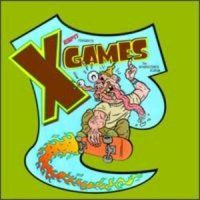 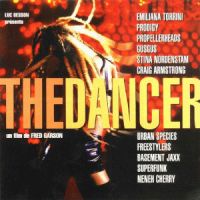 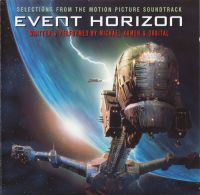 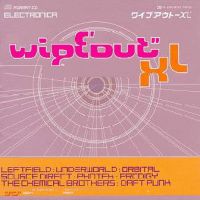 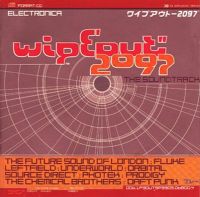 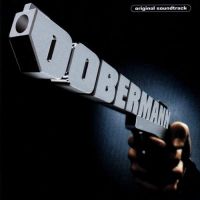 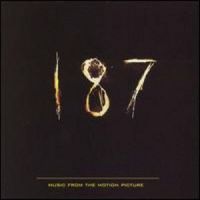 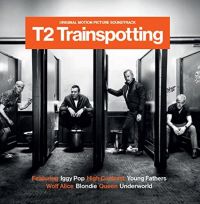 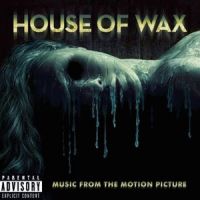 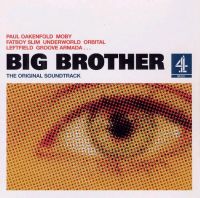 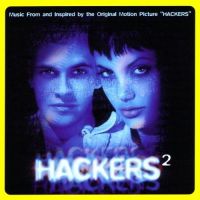 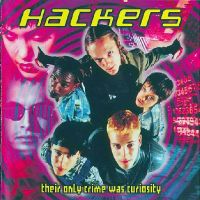 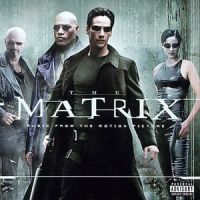 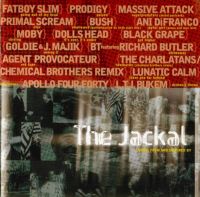 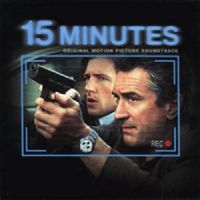 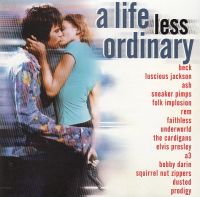 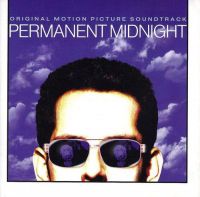 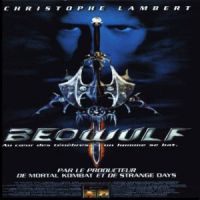 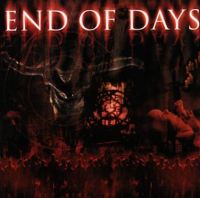 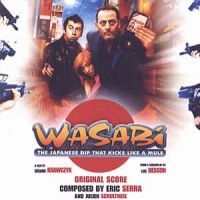 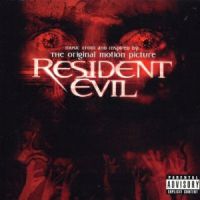 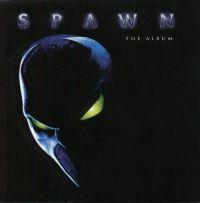 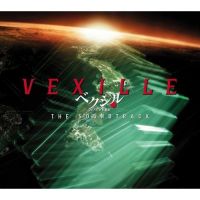 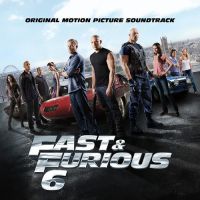 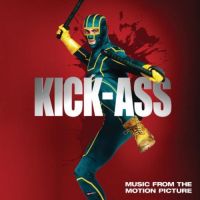 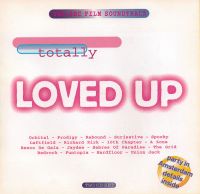 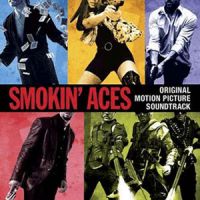