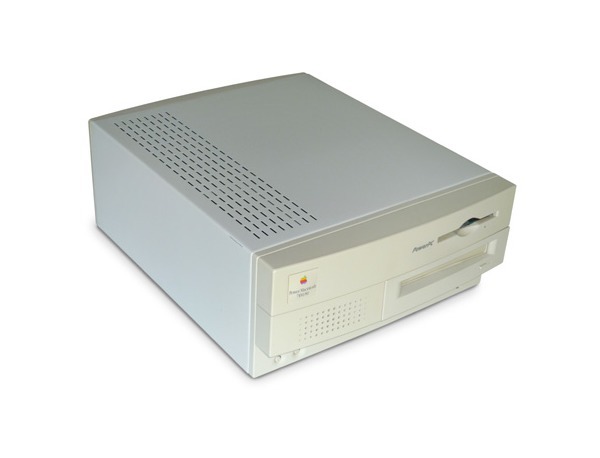 It's a commonly known that Liam really hates technology and computers when it comes to composing music. He likes more to play with his analog synths and keyboards.
Before the Baby's Got A Temper era he only had one computer for music making and it was this Macintosh 7100 computer. With that computer Liam used to run Steinbergs ReCycle! and Cubase to do the sequencing of the tracks. Before he really started to use computers he used to sequence all the tracks with his Roland W-30.

It is known that has used this Mac with the Cubase software for sequencing all The Fat Of The Land tracks. 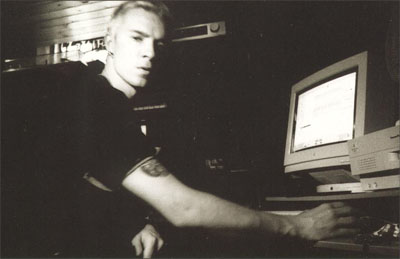