Minefields was supposed to be the first single fromThe Fat of the Land album. Notice that the name of the track was 'Minefields' and not 'Mindfields' as later on the album.

Nowadays this is probably the rarest Prodigy release ever. There is the rumour that the promo cassettes were never sent out. The 12" records which were pressed were sent out, but not the cassettes. One copy was given to Jon Carter (the man behind Monkey Mafia) and one copy to Liam. That means there are atleast 2 existing copies of that testpressing. Jon Carter was the first person outside of The Prodigy/XL Recordings to have it.

Around that time (1996) XL Recordings moved their offices and the cassettes were (mistakenly) thrown in the garbage when they were cleaning up before moving. Some sources says that they were not destroyed by mistake, this was done on purpose.

There are some russian fake copies on ebay but you can easily spot that they are fake. They have used this very same scanned (from Record Collector magazine) front sleeve in their re-prints. 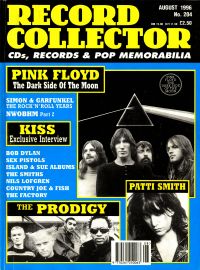 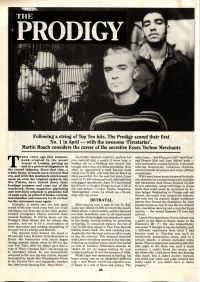 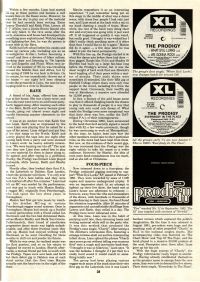 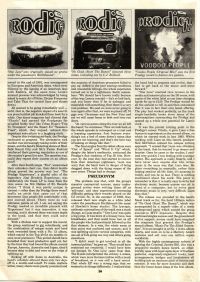 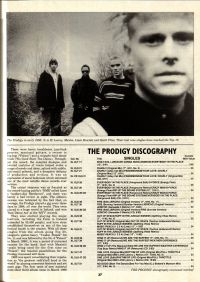 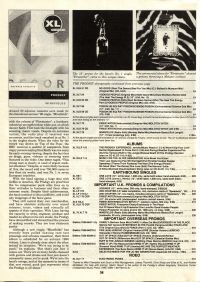 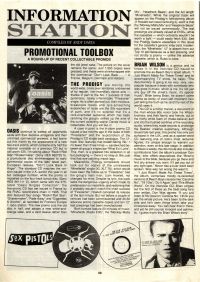 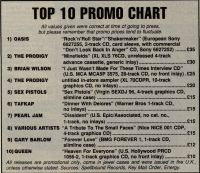 This French promo CD comes in a slimline cardboard sleeve. Some copies came with a four-panel foldout card "biographie" promoting the album

Advance CD.
For Promotional use only.
Not for sale.

The CDR itself is a gold CDR and it has a printed sticker label on it, the text is not printed directly on the disc.

This most likely a release intended for radio play and nothing else since the edits match regular radio edits. If it's Liam or an editer at Maverick who has made the edits is still unclear.

If you know/own some other Minefields/Mindfields promos, please mail to me or contact me via feedback form.
Jump to promos main | discography main | Prodigy main