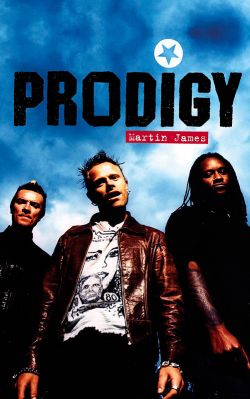 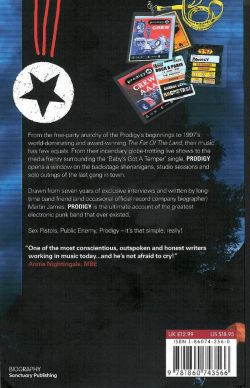 Martin has been on good terms with Liam, Keith, Maxim (and Leeroy) since he first interviewed them in 1994. He has subsequently interviewed them in all quarters of the press, instigated the Breezeblock Session for Radio One, and was also the official record company biographer for Maxim's solo campaign. Martin has subsequently heard much of the unreleased Prodigy material and was present for the final mix of the controversial new single 'Baby's Got a Temper'.

The new book by Martin James titled PRODIGY has been published on June 28th, 2002 by Sanctuary Publishing. Is a complete rewrite of the first book "Adventures with the Voodoo Crew", from 1997 and twice the length (120.000 words compared to 60.000). It covers everything that happened since the release of the Prodigy's biggest selling album The Fat of the Land, Liam’s DJ sets, Leeroy Thornhill leaving the band, explained in more detail than any other journalist has ever managed to.

Reading "PRODIGY" you'll discover many little stories and facts you've never heard before. New chapters have been added, existing chapters have been rewritten and contain much more and new information. You will find the description of No Souvenirs, a track most of us still haven't heard, there's the Mixmag 1992 'Did Charly kill Rave?' story presented from a different point of view. Also covered are the different solo careers, Maxim, Flightcrank and Liam Howlett's DJ sessions. The book also covers the lenghty break of the band, how they finally made a return, it briefly covers the European and Australian tours and then finishes with a day with Liam at Rollover studios where he is putting the final touches to Baby's got a Temper.

There is a lot more detail to start with, each chapter has been rewritten, with new quotes added and new illustrative stories. There's more critical perspective and more third-party interviews.

Martin James describes the book as being much more critical, more "adult" and more in depth, especially about Liam Howlett. The book covers also the European and Australian tours and then finishes with a day with Liam at Rollover Studios where he is putting the final touches to the single, Baby's got a Temper.

the cover blurb says:
"Martin James is one of the most conscientious, outspoken and honest writers working in music today --- and he's not afraid to cry!"
Annie Nightingale MBE

Drawn from seven years of exclusive interviews and written by long time band friend (and occasional official record company biographer) Martin James, PRODIGY is the ultimate account of the greatest electronic punk band that ever existed.

From the free party anarchy of the Prodigy’s beginnings to 1997’s world dominating ‘Fat of the Land’. From the incendiary globe trotting live shows to the media frenzy surrounding the ‘Baby’s Got A Temper’ single, PRODIGY opens a window on the backstage shenanigans, studio sessions and solo outings of the last gang in town.

CONTENTS
Everybody in the place
Did Charly Kill Rave?
The Rhythmical Remedy
Firestarter
The Fat Of The Land
Give Me Some Of That Funky Shit
Smack My Bitch Up
The Dirtchamber
The Final Chapter?
Outro

Photos from Prodigy by: Martin James 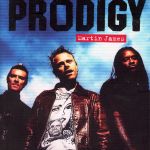 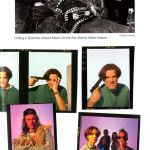 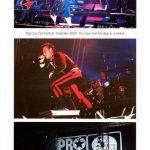 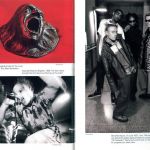 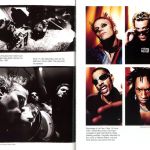 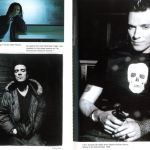 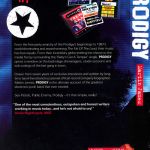