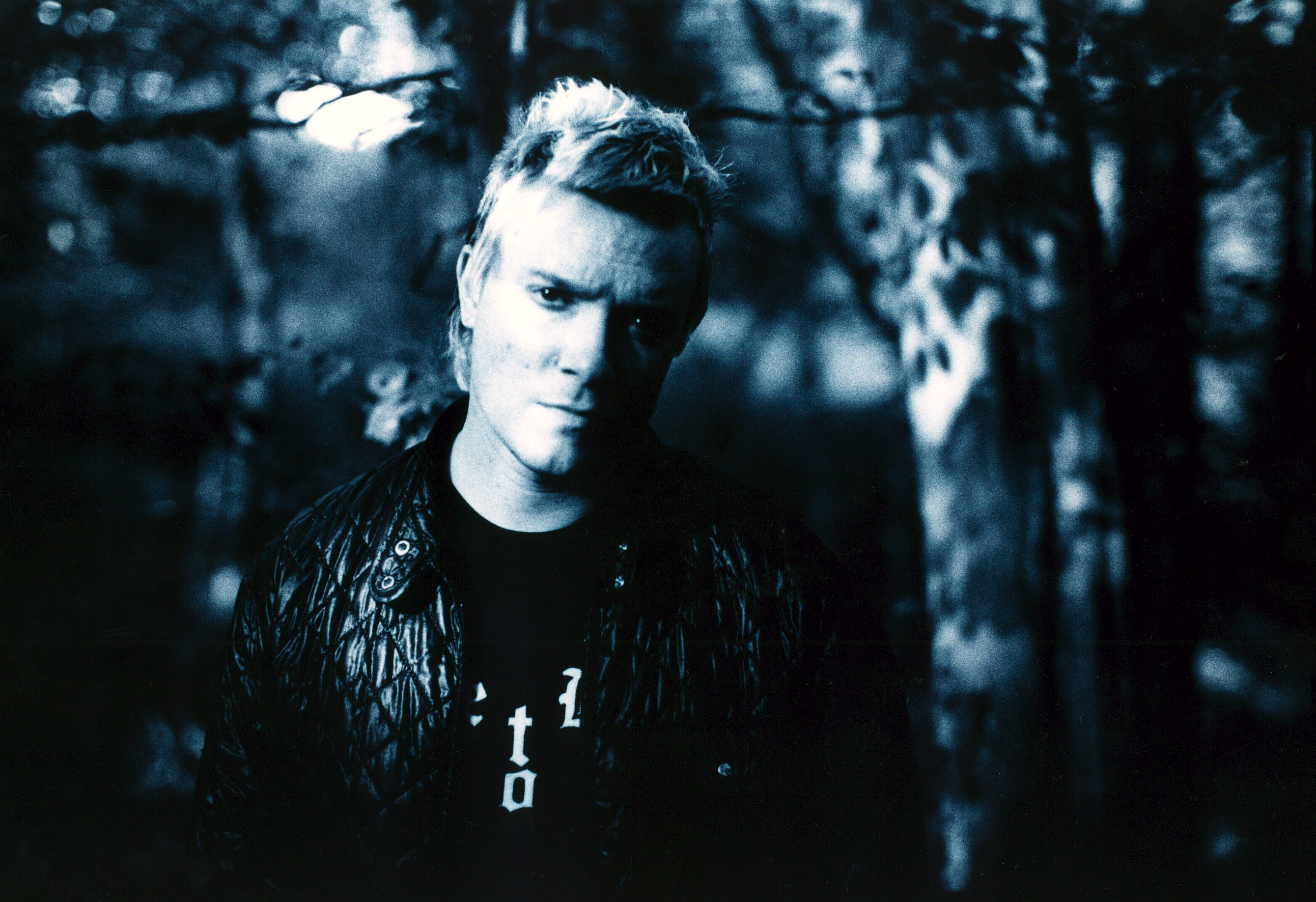 In the seven years since the last Prodigy album, the 8.5 million- selling "The Fat of the Land," Liam Howlett fired his band mates, battled writer's block and trashed a half-completed album in 2002 after the commercial failure of its date-rape drug championing first single, "Baby's Got a Temper." And that was before he recruited guest vocalists like Oasis' Liam Gallagher and actress Juliette Lewis for a completely new album. The result, called "Always Outnumbered, Never Outgunned," out this week, has already topped the British charts. But what happened to the guy with the funny Mohawk?

Q: You made half an album, threw it away, fired everyone in the band and made a completely different album. Have you considered maybe laying off the drugs?

A: You know what? It was only time that I lost. At the end of the day that didn't really matter. How you judge how successful you are is basically when you turn up to do a gig and people come and have a good time. Whether it's out two years ago or now wouldn't have made a difference.

Q: Was "Baby's Got a Temper" really that bad?

A: I didn't think it was that bad, but I actually just wasn't that excited about it.

Q: Did the thought cross your mind that it might be a bad idea to get rid of vocalist Keith Flint, the only guy anyone actually recognizes out of the Prodigy?

A: Keith's still a friend. You have to sometimes strip things to basics. Things can only go so far before you can't take them any further for them to be exciting. Keith's actual lyrics that he was writing at that time were really personal to him. They were too introverted for Prodigy. This record wasn't about Keith's personal s -- .

Q: He wasn't writing enough about inciting arson or taking Rohypnol for your tastes?

A: No, the general upness of Prodigy was not reflected in Keith's lyrics. "Baby's Got a Temper" was very introverted. It was a thing he was involved in, like the recreational side of that drug. That was not suited to the band. I just wanted to strip all that s -- away. It was kind of brave, but it felt right.

Q: But there's nothing good like that on this record.

A: Controversy's only cool if it's real. I think Prodigy has got the same balls as we had on the last record, but it comes across in the music. There was no room for cheap tricks on this record.

Q: I'm sure the Beastie Boys will be happy to hear that.

A: Yeah. You know what? I always speak my mind. I think I've still got a little bit of an issue with the time the Beastie Boys called me up at home before the Reading Festival and said, "You can't play 'Smack My Bitch Up.' You can't do this, you can't do that." I hate their new record. It's weak and dated. But, I mean, I don't ring them up and tell them their album's crap, do I?

Q: Speaking of which, didn't Madonna also ask you to DJ at her London concert?

A: I liked it at exactly the same level as the Beastie Boys album. It was s -- . I did it for the money, but I knew it wasn't going to be any good.

Q: Um, doesn't she own your label?

A: I don't give a s -- . I mean, don't get me wrong. I've got respect for her, but Maverick had the last album handed to them on a plate. It was already a successful thing in England and "Firestarter" was built on MTV, so all they had to do was make sure the album was available in shops.