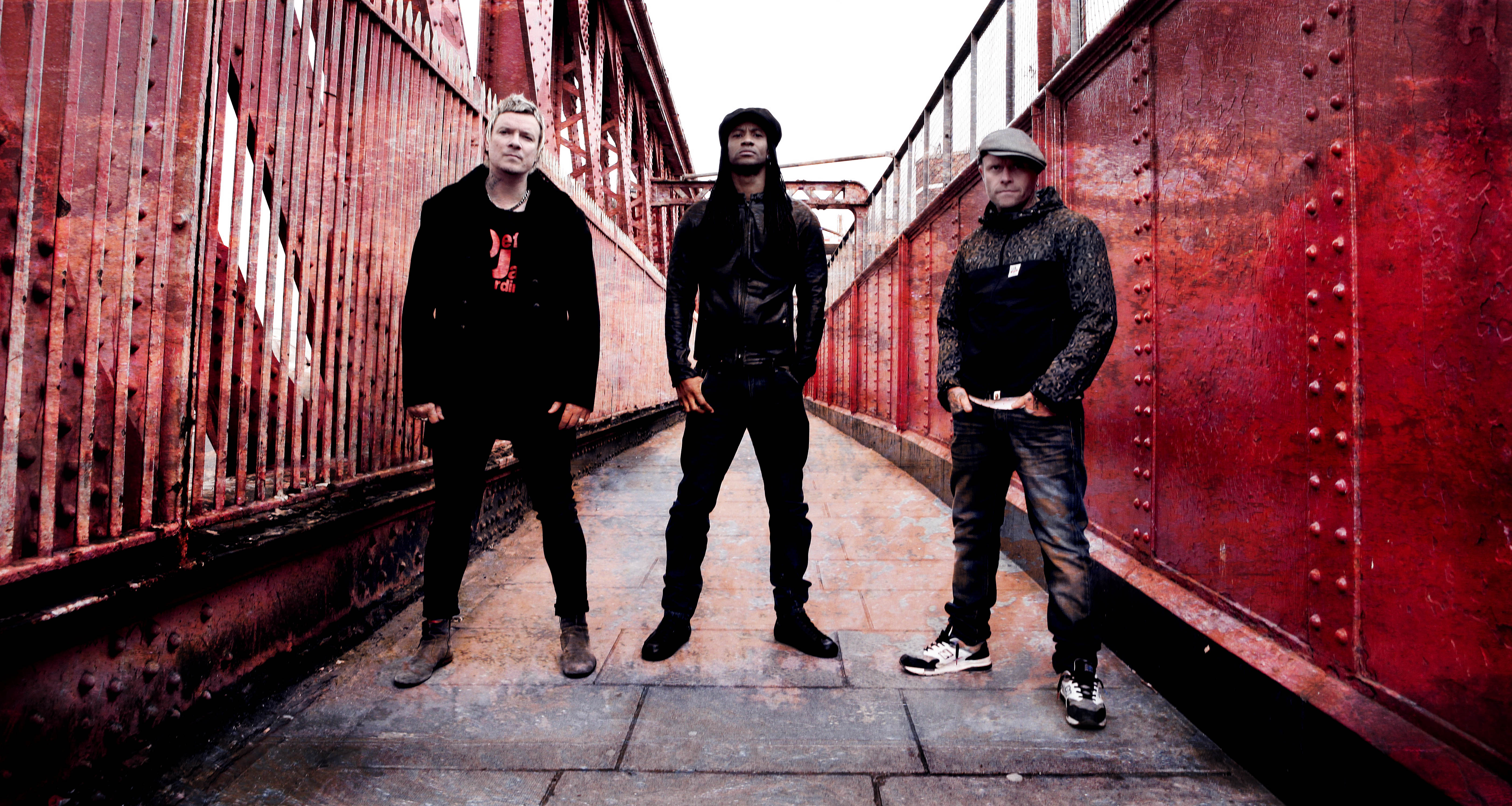 The Prodigy have a new album out, which they largely recorded at night time, and are on the road again.

Nineties chart-toppers The Prodigy have a new album out, six years after their last, and are on tour. Duncan Seaman spoke to Liam Howlett.

Liam Howlett, the mastermind behind British dance music’s most enduring group The Prodigy, is considering the lengthy interval between his band’s latest chart-topping album and its predecessor.

Six years rattled by between Invaders Must Die and The Day Is My Enemy. For some acts that’s an entire career-span, yet for Howlett’s Essex punk rave provocateurs – best known for their 90s Number One Firestarter – it’s of no great concern.

“In Prodigy world, the time capsule we are in, it moves like this,” reflects the 43-year-old. “We’ve never been a push button band. The record company, it must do their nut in, but that’s just the way it is.”

Howlett and bandmates Keith Flint and Maxim actually started making the record in 2012 but six tracks in, Howlett decided something was amiss.

“They were not cutting it, they were not in the proper zone I wanted to be in,” he says – so the band went back to square one. Going out and performing live in 2013 helped break the creative impasse. “In actual time the album took just over a year, really.”

Howlett, Flint and Maxim may all be in their forties but their latest songs have the same ferocious potency of old.

“To me it’s not anger,” says Howlett. “It’s a reaction to the state of electronic music, it’s been hijacked by commercial music. We believe we should represent the more abrasive end of electronic music – that’s where we come in.”

He reserves particular scorn for EDM – the form of electronic dance music popularised by the likes of David Guetta, Deadmau5 and Skrillex – and the cult of superstar DJs content to pre-programme their set onto a computer USB stick.

“It’s formulaic,” he says. “We are from DJ culture, that’s all we want to talk about. Our job is to make rebel soundtracks – that’s what we do. We’ve never let our foot off the gas or electronic music would have been finished.”

Keen to imbue the The Day Is My Enemy with a nocturnal energy, Howlett insisted on recording at night.

“It was more a situation out of necessity, really,” he explains. “I got to a point where I’d pushed my mind to the maximum it could do in the daytime. I needed to find a way of turning up the intensity more and to focus more. The only way to do that was to work at night.

“It was the best decision I made. I went to work at 7pm and came home at 5am. It was a totally different timezone to everyone else but my family were very supportive. I did not do anything apart from music at that point. Fortunately I saved enough energy for my wife [Natalie Appleton, formerly of the girl group All Saints] and boy but I did not have any time for friends.

“It was the most enjoyable part of the whole process. The Prodigy’s music lived in the night time, it’s hedonistic music. Night time is when something different happens, you get in a zone where all these naughty things are going on, it evokes a different feel.”

The album’s title track “came together at the end”, says Howlett. The song hitches a lyric from Cole Porter’s All Through the Night sung by former Tricky collaborator Martina Topley-Bird to a guitar riff by Howlett’s friend Olly Burden and rhythm by the Swiss-based Top Secret Drum Corps. “This is the way I sometimes write, in a cut and paste, DIY style,” Howlett says.

The idea for the album’s striking cover artwork came from an urban fox that Howlett twice encountered as he was leaving his studio at 4am. “As I was driving home at night with my head fried I thought, ‘This dude is like me in a way, we’re both out there trying to do things on our own terms.’”

Though Howlett admits he and Flint sometimes “butt heads” in the studio, there’s a spirit of band togetherness that permeates their new album. Howlett talks of realising their strengths and how he rates the record as their most consistent.

“We set out to make an album that we could play from beginning to end live,” he says. “The guys are very much on this record more than any other record. We created jams out of playing, it was the way we used to make music. The equipment allowed us to do it. Rather than programme it, it was really refreshing to get on the keyboard playing riffs, it made for a far more organic album.”

From the start, The Prodigy have been mindful of how they come across in public. Twenty-five years into their career, Howlett admits it’s as tough as ever to bat off pressures from the music industry.

“We’ve had to fight all the way from the beginning to this point,” he says. “When people ask me what I’m most proud of, that’s it, the way we have navigated ourselves through everything to get to this point.

“We’re very anti-industry people and business people. We oversee stuff but try not to ever get in anything that takes the focus away from the music or what we do on stage. Image and videos are equally important but I’m proud of what we’ve done, we all are.”

The Prodigy go out on tour in May and the rest of the year promises “more of the same”.

“This is our life now,” says Howlett. “We put a lot of effort and energy into the album, the next stage flips to playing live. We started in Australia in January, soon we’re off to Germany and France then the UK.

“It’s something we love doing. People can hear the album and download it, buy it or steal it then the tracks evolve again live.

“This process as the songs get played live, they have a life of their own a bit more, it’s something we like to do. It’s still moving, I like that, it keeps it fresh for us.”

• The Prodigy play at Bridlington Spa on May 5.