Hell's Kitchen is the debut solo album from Maxim of The Prodigy. 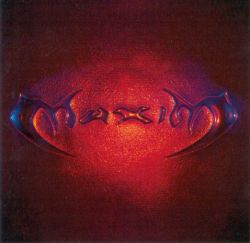 Hell's Kitchen is the debut album from Maxim of The Prodigy. The album is somewhat different from his previous works with The Prodigy, as it features styles varying from trip hop, R&B and UK garage. The album has also a varied list of guests, including Skin from Skunk Anansie, Chris Corner of Sneaker Pimps and rare appearances from the likes of alternative rappers Divine Styler and the late Too Poetic (aka Grym Reaper of the Gravediggaz who is known by his Tony Titanium pseudonym on this album).

Not satisfied with just being the second-scariest-looking man in the Prodigy (a group taking their own good time to follow up 1997's multimillion-selling Fat Of The Land album), the dreaded, kilted, snake-eyed and rasping-voiced frontman, Maxim, delivers a solo album.

Will it do as a Prodigy interim measure, the fans may ask. Well, not quite, no.

But then again, for all the impact (including their Big Day Out performance a few years ago) the Prodigy made as a punk-rock'n'rave outfit during the Fat era, it could be argued that they were still a singles band.

And Maxim certainly has a few of those on this slight offering, which otherwise confirms Prodigy backroom boy Liam Howlett as the brains of the operation.

The stand-outs here seem to rely on the guest list. Like when Skin (of Skunk Anansie) takes vocal charge of the House Of The Rising Sun-sampling Carmen Queasy; or when Divine Styler adds his sinuous rap to the sci-fi hip-hop of Spectral Wars; or on the hard-edged R&B of Scheming with vocals by one Trina Allen and the beatwork of Howlett.

Elsewhere, there are Prodigy knock-offs of various dilutions (full-strength on Killing Culture, roughly half on the likes of My Web, Dominant Genes and Backward Bullet) and the feeling that the only real Maxim to follow here is the old one about pop side projects. Approach with caution. 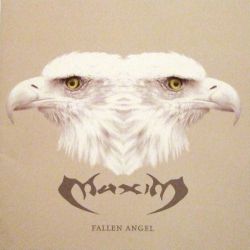 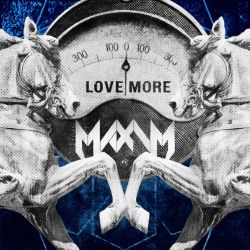 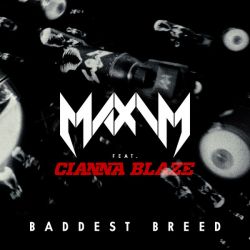 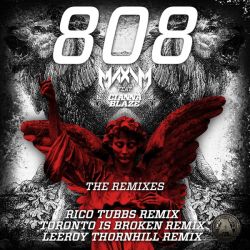 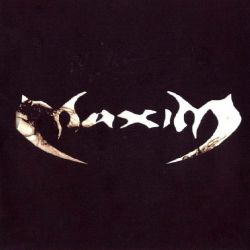 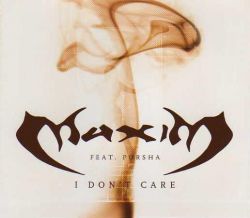 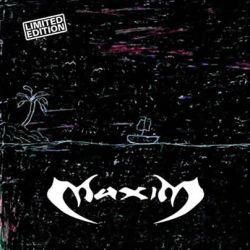 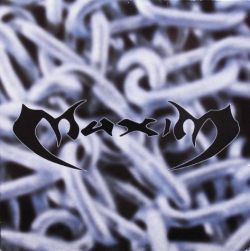 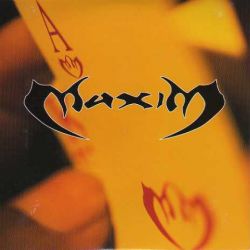 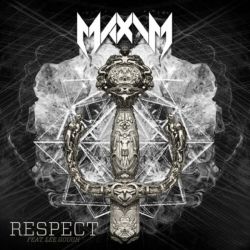 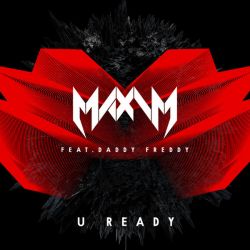 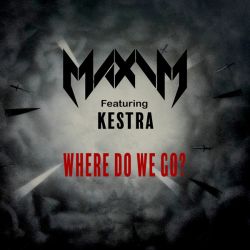 Maxim Featuring Kestra - Where Do We Go? 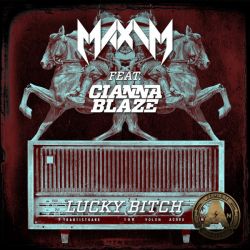 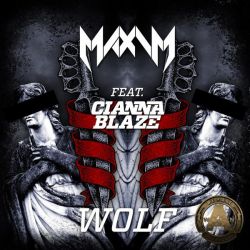