Review by Tommi Kolehmainen:
So, third time seeing The Prodigy live here in Finland. Crazy show once again! It was really nice that the venue was the same where I saw them for the first time. I think this time I will not blabber so much about the older tracks. Instead about the new stuff that I witnessed.

First off walking in the venue: behind the stage was a huge black and white background with the words ‘How To Steal A Jet Fighter’! I think now it’s pretty safe to say they’ve decided what the album/single name is going to be. The artwork featured a jet fighter (coming from a cave or something?) of course, really reminded me of the Beastie Boys album sleeve for ‘Licensed to Ill’.

Got a place in the front row again, yay. The setlist was overall the same as usual with some minor changes. Warrior’s Dance dropped out, Out of Space and Their Law swapped positions. After World’s on Fire was AWOL, which I was looking forward to hear. First time for me hearing live something totally unreleased. That was the first version of AWOL, sounded pretty complete and looks like they’ll stick to that version. Great track that has grown on me, now at least haha! I also enjoyed Dogbite, another newer track. The beat was bouncy and kicked damn hard! Keef and Maxim had a really good co-operation on the vocals, so again an amazing live track.

Now for the most surprising part for me. Spitfire. Heard that live three years ago, but it has been out of the set for a while I think. And what a comeback it was. Halfway through the song, just when the beat was about to drop again, it left hanging. Everyone was like “what?”, but then Maxim said: “We’re gonna flip this shit on its head, chapter two!” The tempo started rising. Then, the intro drums to Wake The Fuck Up (or Spitfire Nightbreed Remix, same beats). BOOM, the beat started and it was a real, thick, drum and bass beat (just to give the idea: same as in every Pendulum track, for instance). Maxim was rapping the Spitfire lyric and Rob was playing a cool guitar riff that fitted the track very nicely. I just recently watched the version they played in Lithuania the night before and it had the original Wake The Fuck Up beat, not like this one. Also the synths and guitars were different, so I think this could be some kind of a new freestyle section. Anyway, that “Spitfast” was a completely unexpected and fucked up twist for me, that got me by the balls. Never expected Liam and co. to pull off stuff like that. Whoa, awesome!

Other stuff: Maxim wearing a big furry black coat, that had a white stripe in the back. Looked like a skunk, lol. Also, nearly got Rob’s pick. Some contact with Keef again because of the front row location. Warm up was a drum and bass DJ playing the same beat for 2 hours. Well, could’ve been worse. Even saw Keef and Rob at the side of the stage nodding their heads to him haha Only gutted about not getting the setlist. Asked two security guys, one said “he didn’t want to climb to the stage” and other said “they can’t take anything from the stage.” Sigh, they could’ve just reached and grabbed it from the edge of the stage.
Had a fun time! Roll on new album!

Highlights by memphis:
proper moshpit in front of the stage. people went nuts and made circles throughout the gig which was really cool. went with my girlfriend and had trouble staying together with her..haha.. but she was up to it.. went totally mad.. she even got bruised and now brags about it had much space around the very front center so when needed a little break just went a little left/right and had much space to dance. i think there was less people than last time.. had a seating spot last time so this one was def better.. Maxim was really pleased with the constant circling.. “proper warriors”.. they should ditch firestarter.. thought the people will go mad, but nothing.. Run was like 2 times better, people digged it much more aswell…
Dogbite was dope… though wasn’t able to pay much attention with the moshing.. the faster version of AWOL is cool.. nothing mindblowing but another great livetrack the only dissapointing part of the gig was the sound.. miss the rough bass gigs used to hav 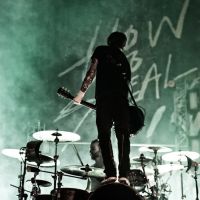 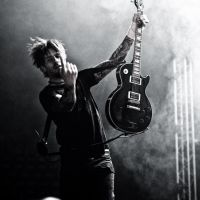 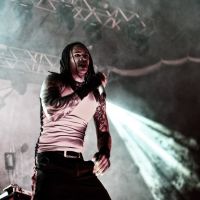 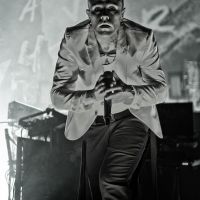 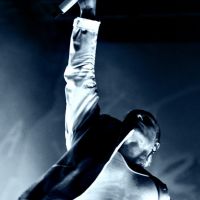 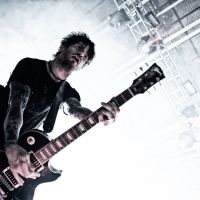 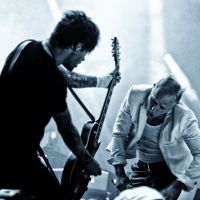 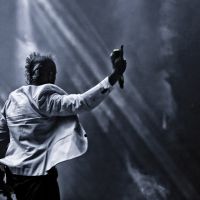 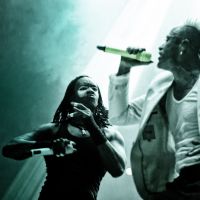 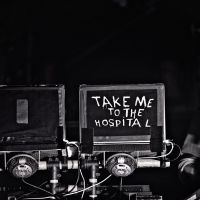 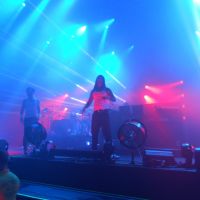 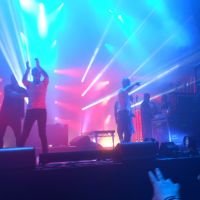 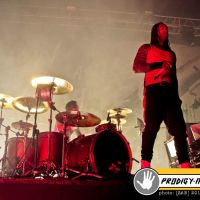 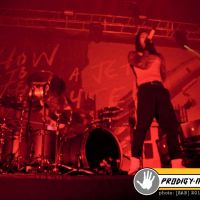 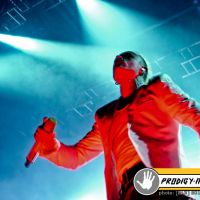 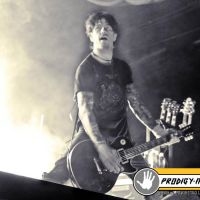 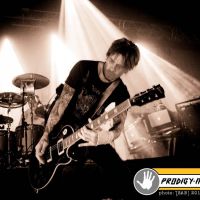 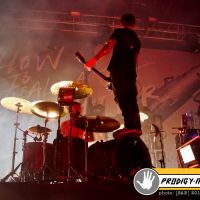 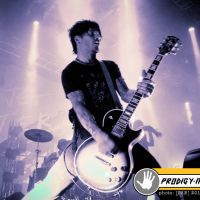 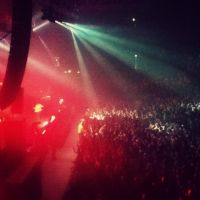