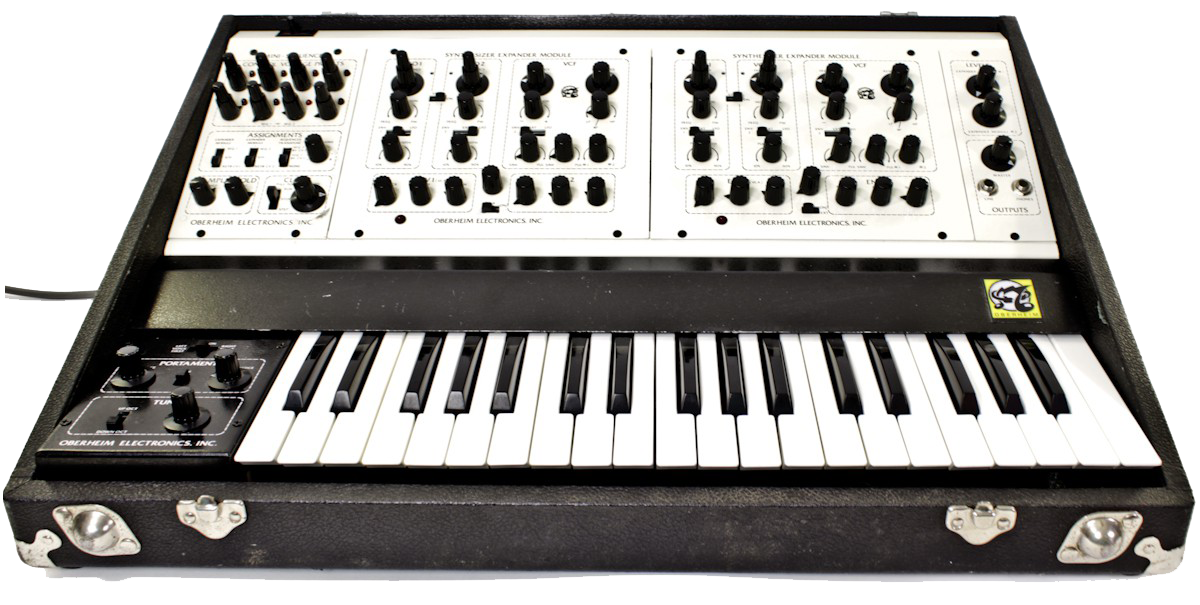 The Oberheim Two Voice was the first Polyphonic Synth designed for musicians. It first appeared in 1974. It had no memory and was quiet a limited Synth.

The Oberheim Two Voice is an analog music synthesizer that was produced from 1975 to 1979 by Oberheim Electronics. The two-voice pro was Oberheim's first compact, programmable and polyphonic synthesizer. This was achieved by coupling two SEM (Synthesizer expansion module) modules and each voice had to be individually programmed and also had its own filter. It was soon superseded by the likes of OSCar, ARP Odyssey and Roland SH-101./ 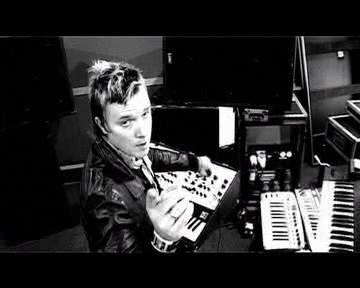 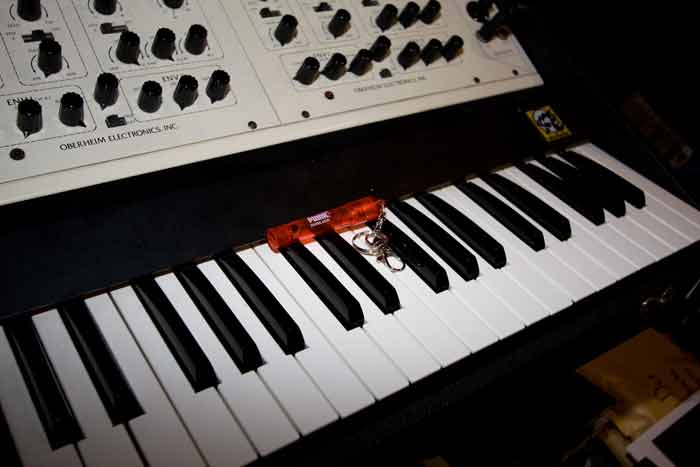 Oberheim Two Voice in Liam's studio during the Invader's Must Die album recordings. That Puma whistle on it was a prize on online auction or something.

Other Oberheim products that has been in use 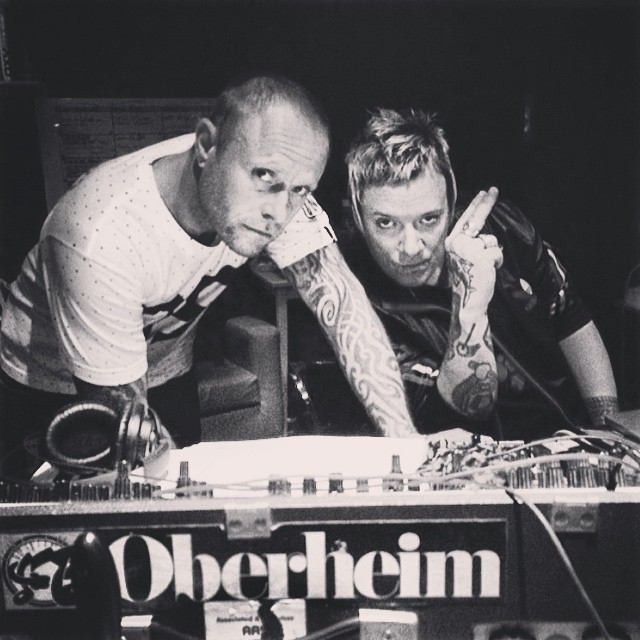