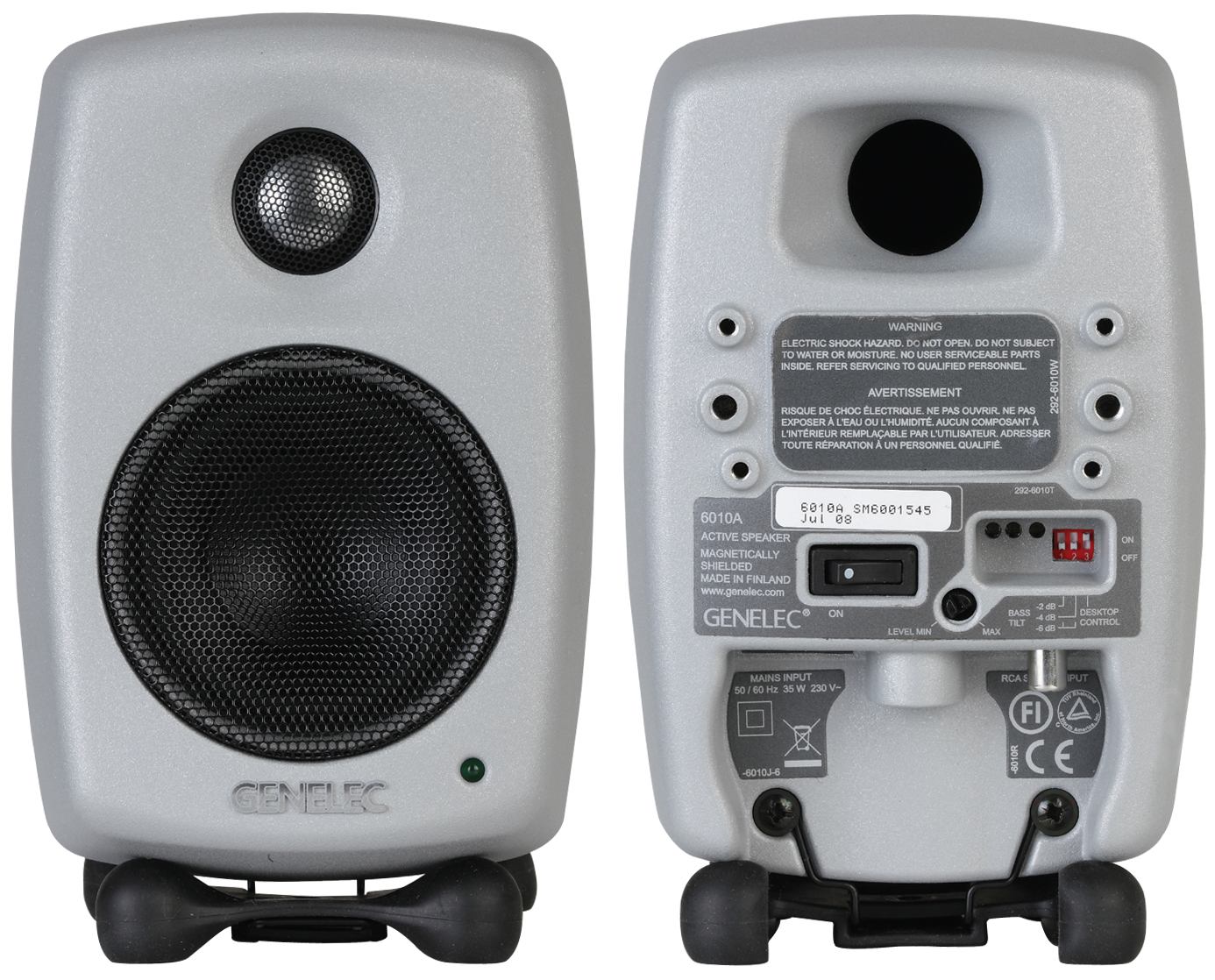 Genelec 6010As on Tour with The Prodigy!

Writing new music on the road has often been less than ideal for artists, and having just delivered another burst of gargantuan electro-rock in the form of their new album ‘Invaders Must Die’, The Prodigy find themselves trying to do just that.

The Prodigy have been releasing records and touring since 1990, first off the back of the rave scene before pioneering the sounds of dance for the nineties with ‘Music For The Jilted Generation’ in 1994, and later redefining the rock and dance template with ‘The Fat of the Land’ in 1997.

As you’d expect from a band used to reinventing themselves every time they bring out a new album, ‘Invaders Must Die’ won’t be the end of new music for the band this year. Band founder and songwriter Liam Howlett continues to write and produce all of The Prodigy’s music, and he likes his songs to continuously evolve to keep things fresh.

“As each single comes out I’m messing about with possible B-sides. The live set is constantly changing, which requires remixing the old tracks,” Liam explains. And that's a process that can prove problematic while a band is touring.

For the past two months, Liam has been using his new Genelec 6010A compact active monitors in conjunction with his laptop to write new songs and twist his old tunes into exciting shapes while traveling from venue to venue. The 6010A is perfectly portable, and built to be used on the road for just this sort of activity.

The 6010A's cast aluminium Minimum Diffraction Enclosure not only delivers enhanced sound quality, but also makes the speakers sufficiently robust to handle the day-to-day knocks of touring. Their resilience means Liam is quite happy to keep them with him and they’ve swiftly become an essential part of his baggage.

“For recording on the road I needed something small, lightweight and portable, but with a really good bass response. Being a big fan of Genelec’s larger 1032A monitors, which I already use in my own studio, I wanted something that’d give me that same Genelec quality in a smaller package - and the 6010As fit the bill perfectly. It’s all about finding the balance of volume, great sound and being easy to carry. The 6010As now travel everywhere I go, and with the Genelec carry bag it’s easy to just throw them in my suitcase and use them wherever I end up!”

Any casual listen to a Prodigy track is guaranteed to leave you pummeled and tenderized by the intense bass barrage used throughout their songs. Bass response, therefore, is often the key to Liam’s equipment choices.

“A lot of what I do is about bass. I’ve auditioned a lot of small monitors but the trouble with most of them is you don’t get a lot of bass – there’s only a certain amount of bottom end possible.” Bass response on the 6010A extends down to 73 Hz, which when coupled with their portability and built-in power amplifiers, fits Liam’s needs perfectly when composing and remixing in hotel rooms or before the soundcheck.

With blanket rave reviews for the new album accompanying sell-out tour excitement, the energy and inspiration must be flowing thick and fast. Genelec’s 6010As are certainly playing their part in helping to keep Liam innovating while the band is on the move.

Other Genelec products that has been in use 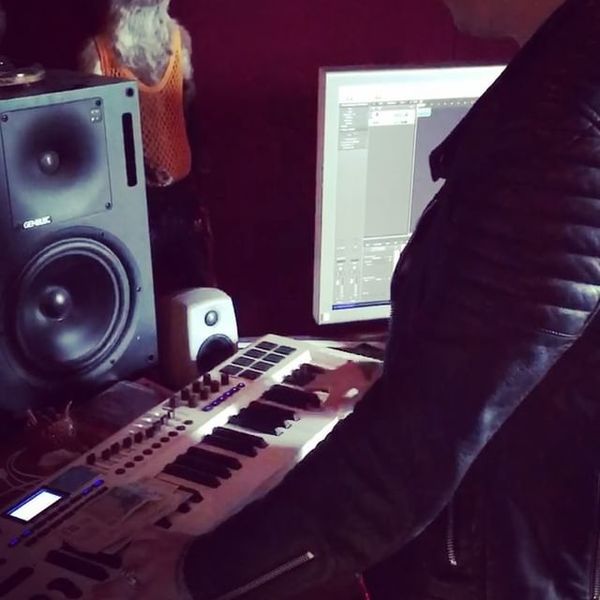