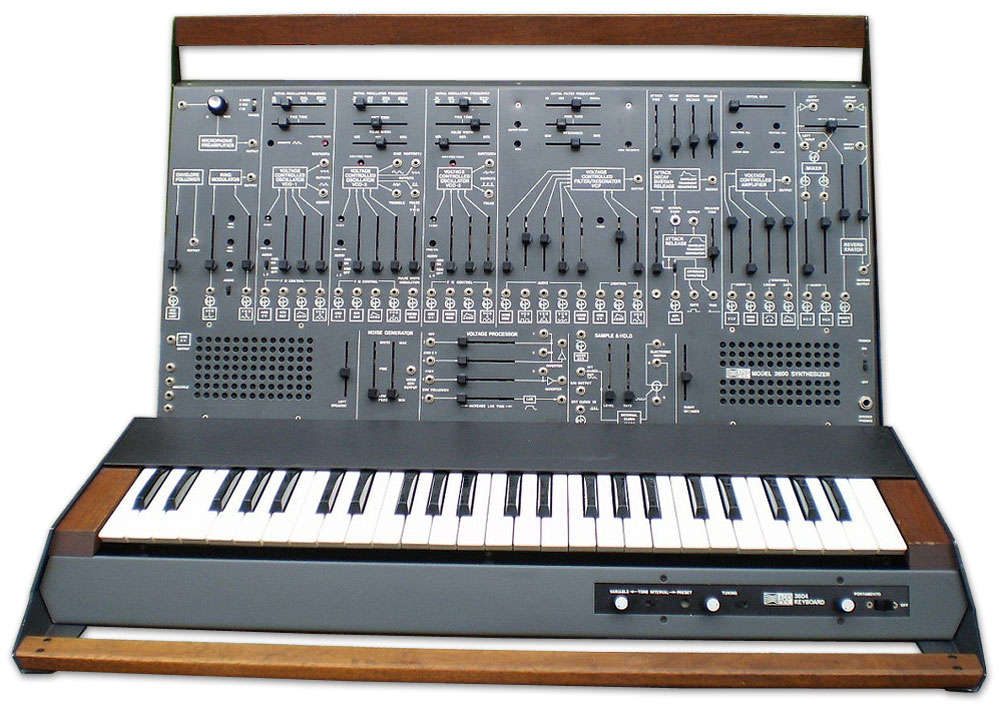 The ARP 2600 is a semi-modular analog subtractive audio synthesizer, designed by Alan R. Pearlman with Dennis Colin, and manufactured by his company, ARP Instruments, Inc. as the follow-on version of the ARP 2500. Unlike other modular systems of the time, which required modules to be purchased individually and wired by the user, the 2600 was semi-modular with a fixed selection of basic synthesizer components internally pre-wired. The 2600 was thus ideal for musicians new to synthesis, due to its ability to be operated either with or without patch cords. On its initial release it was heavily marketed to high schools and universities.

There are three basic versions of the ARP 2600. The first, dubbed the "Blue Marvin", was housed in a light blue/grey metal case with a keyboard that mated to the synthesizer, and was assembled in a small facility on Kenneth Street in Newton Highlands, Massachusetts, during ARP's infancy as a company. They were often mistakenly referred to as Blue Meanies," but "Marvin" is the correct name as named after ARP's then-CEO Marvin Cohen. Later ARP 2600s used vinyl covered wood construction with metal corners for both the synthesizer and keyboard making it a more durable and portable instrument. Early versions contained an imitation of Robert Moog's 4-pole "ladder" VCF, later the subject of a threatened (though ultimately nonexistent) lawsuit. Finally, in order to fit in with the black/orange theme of ARP's other synthesizers, the ARP 2600s were manufactured with orange labels over a black aluminium panel. The mid-production grey 2600 models featured many changes amongst themselves. Changes in circuitry and panel lettering provided at least three different grey panel models.

Alan R. Pearlman provided synthesizers to well-known musicians, such as Edgar Winter, Pete Townshend, Stevie Wonder and Herbie Hancock, each in exchange for his endorsement as a professional user.

Software companies, such as Arturia and Way Out Ware, have released software emulations for use with modern music equipment, such as MIDI devices and computer sequencers.

Sound designer Ben Burtt used an ARP 2600, combined with his own voice, to create the voice of R2-D2 in the Star Wars films. Burtt also used the 2600 to create the sound effects of the Ark of the Covenant in Raiders of the Lost Ark 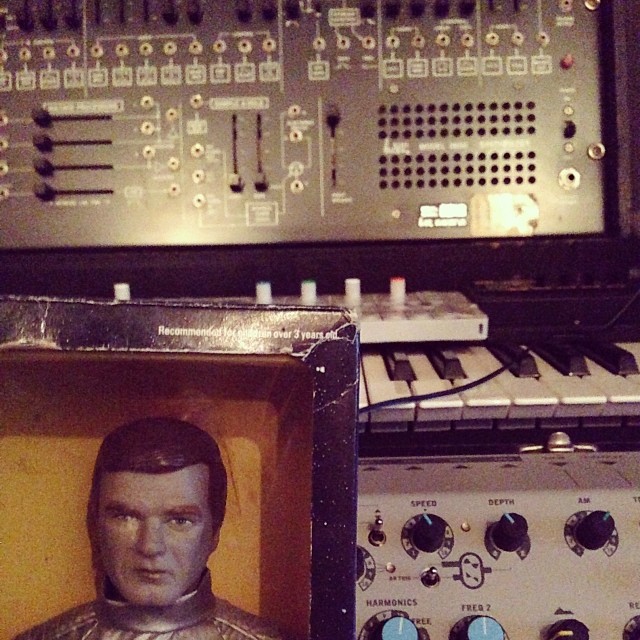 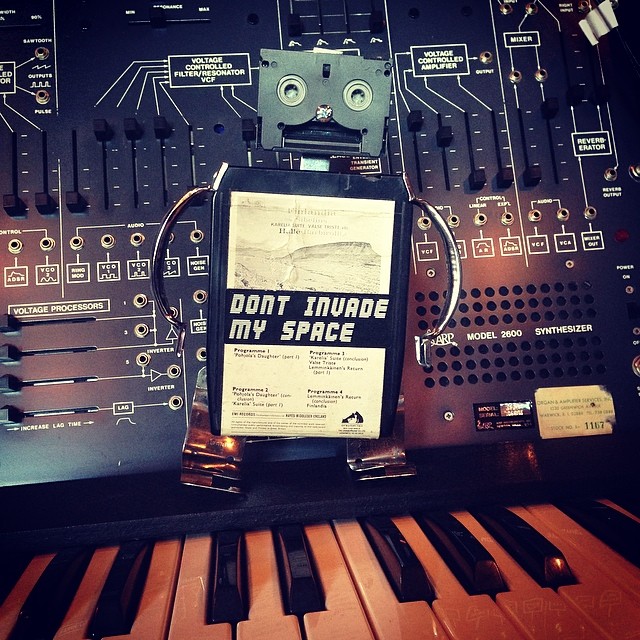 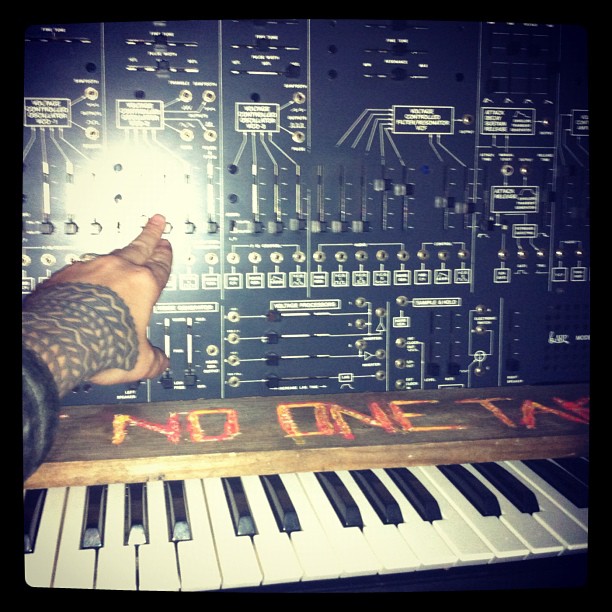 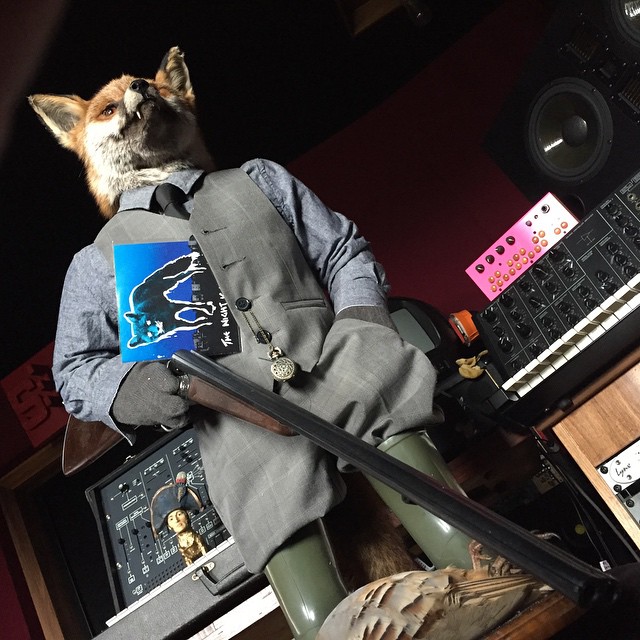