The Prodigy remixes by Liam Howlett

Liam Howlett has done various remixes under the Prodigy name. Here is a complete list of them. As you might notice he was really productive between 1992-1994. He has told that most of those remixes were done because he needed money back then. Nowaydays he rarely makes remixes to other artist. There were very long dry period until 2009 he made a remix for Oasis and later to Ian Brown. After those Liam Howlett has released some other mashups/remixes/edits for bands like Foo Fighters and Jay Z.

Art Of Noise - Instruments of Darkness

THE MAGI AND EMANATION - Everybody Say Love

BUG KANN & THE PLASTIC JAM - Made In Two Minutes 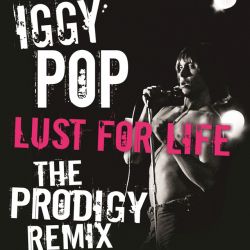 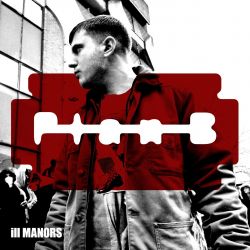 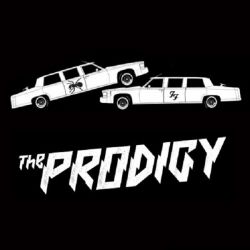 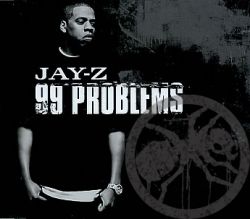 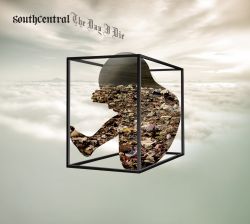 South Central - The Day I Die 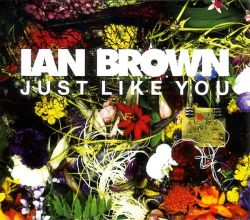 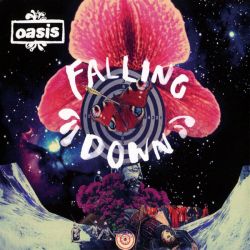