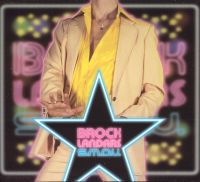 Brock Landars a dance duo (from Parlophone Records) has relased a record with a song called 'Smack My Dick Up'. The song is a mix of Blur's Song 2 and Smack My Bitch Up. The song features more samples of Blur's Song 2 than anything else, started off life as an anonymous white label, which soon got copied around. Alternative radio station X-fm, based in London, got hold of a copy, and played it endlessly!

Parlophone, the major label which 'owns' Blur got to hear the record and because of the Blur connection, they signed it up from creator 'Brock Landars'. (Apparently  named after a Boogie Nights film star).

The whole thing, is very much like a breakbeat version of Song 2. Damon Albarn's "Whoo-hoo!" sample is played all over the place. A weak rap sample links the structures together. There's also some samples taken from an old Acen rave track. The Prodigy's SMBU beat (from the early part of SMBU) being used as the backbeat of the drum pattern. At one stage in the song, it is clearly heard. Do the Prodigy know? Are they getting paid for this? Well, take a look at the names in the credits:

Also includes a new track, along with the long and short versions of the song. 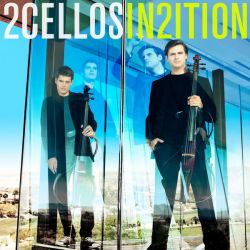 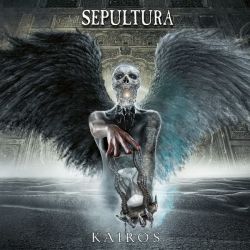 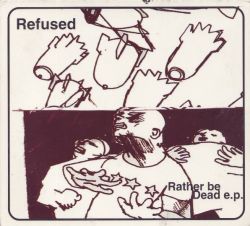 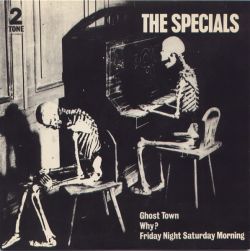 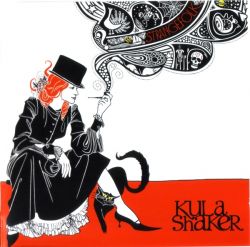 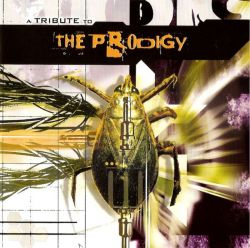 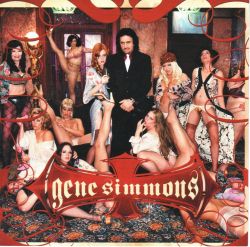 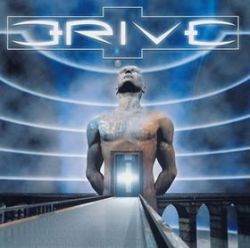 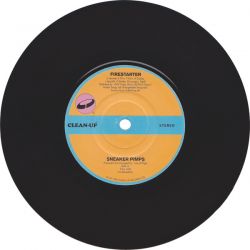 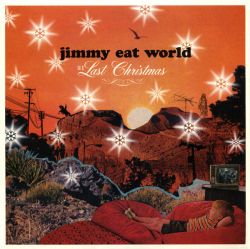 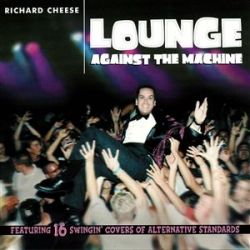 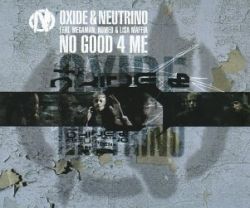 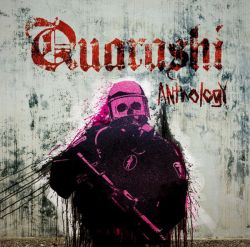 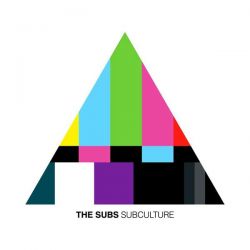