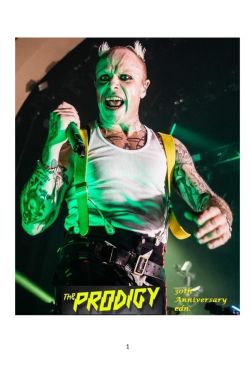 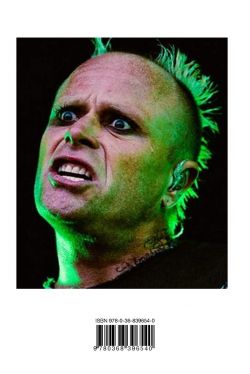 The Prodigy is an English electronic music band from Braintree, Essex, England, UK, formed during 1990 by keyboardist and songwriter Liam Howlett. The first line-up of the group also included MC and vocalist Maxim, dancer and vocalist Keith Flint, dancer and live keyboardist Leeroy Thornhill, and dancer and vocalist Sharky. Along with the Chemical Brothers and Fatboy Slim, The Prodigy has been credited as pioneers of the breakbeat-influenced genre big beat, which achieved mainstream popularity in the '90s.