The Prodigy's Liam Howlett on the state of EDM: 'Everything seems to have gone a bit soft' 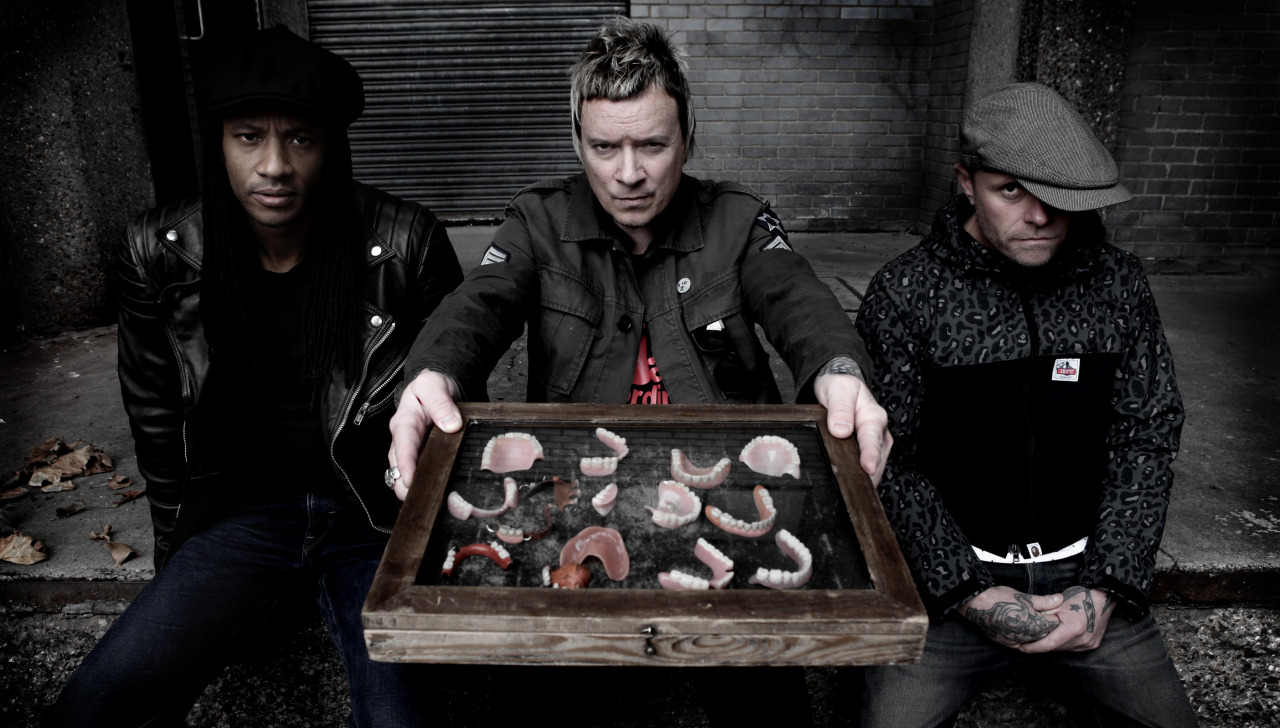 When The Prodigy’s The Fat of the Land became an unexpected smash during the late-’90s electronica boom, its combination of rave-worthy beats and punk-squat aggression seemed like an oddity in an otherwise blissed-out dance music scene. Nearly 20 years later, the album’s legacy runs deep throughout contemporary EDM that’s run wild with producer Liam Howlett’s fixation on distorted sounds and neck-snapping rhythms.

The group’s stayed active since then, even if the albums they were releasing didn’t have the same seismic effect on the zeitgeist. Their new LP, The Day Is My Enemy, stands to make more of an impression, not only because the retro cycle’s recently hit the electronica era but because it could be the most tightly focused album they’ve recorded since then. Featuring appearances by dubstep superstar Flux Pavilion and postmodern electro-punks Sleaford Mods, The Day Is My Enemy is a nasty piece of work that’s surprisingly catchy, and gets better and better on every listen.

EW got on the phone with Howlett recently to talk about the album and his opinion on where dance music is today.

It seems like you’ve spent your career reacting to the evolution of dance music. How’s this new record relate to where dance music is right now.
This record is very much a reaction to what’s going on musically around us, I guess. I felt it was important for electronic music to be more abrasive, and for electronic music to be represented by a band releasing an album rather than DJs. So we decided it would be important to carry on the tradition of making a rebel soundtrack. That’s what we do. We wanted to make a Prodigy record that we can play live, and this is the most band-oriented Prodigy album we’ve ever made.

As someone who’s been part of dance music culture from way back, what do you think of its current state?
You know, there’s good and bad in everything. I hear tracks that I really like, and I hear tracks that I really hate. I feel like I can say that about any type of music. I don’t know what’s happening in America, but in the U.K. and Europe, everything seems to have gone a bit soft. Basically we had the eruption of dubstep and that really gave a new sound and kind of new energy to everybody. I think at the moment everyone’s leaving it open for rock music to roll straight back in. One thing I will say, there are certain aspects of dance culture that people are taking the piss out of. We come from dance culture, we come from DJ culture, then I saw that Saturday Night Live skit about “When will the bass drop?” and it’s like, we feel like we have a right to talk about it. [But] I can dig through 10 EDM tracks and I’ll probably like a couple. My explanation is, someone like Jack White, who goes to beautiful extreme measures to make sure his guitar doesn’t sound like anyone else’s, that’s what we need injected back into electronic music. Not just people downloading EDM packs off the internet.

You mentioned earlier that you think this is the most band-like Prodigy record. Why is that?
Just because we were all present while we were making it. Basically the fact is this record was purely written to take to the stage. It wasn’t written for radio.

Ironically, for someone who’s had a couple of huge radio hits, you seem to have always kind of been about underground distribution, word of mouth, and working outside of the constraints of the music industry. What do you think of the way the internet’s changed how music gets around?
I think it’s really good. I like it now. I didn’t used to like it, but I kind of like… especially when people grab a song and remix it and doing their own thing with them. That’s really exciting. As far as labels go, we’re signed to an independent record label. It’s all about control, isn’t it? Having like nothing in the way of the original vision of what you want to do. A major record label wouldn’t like me. I would’ve been kicked off years ago. I’m not a pleaser.