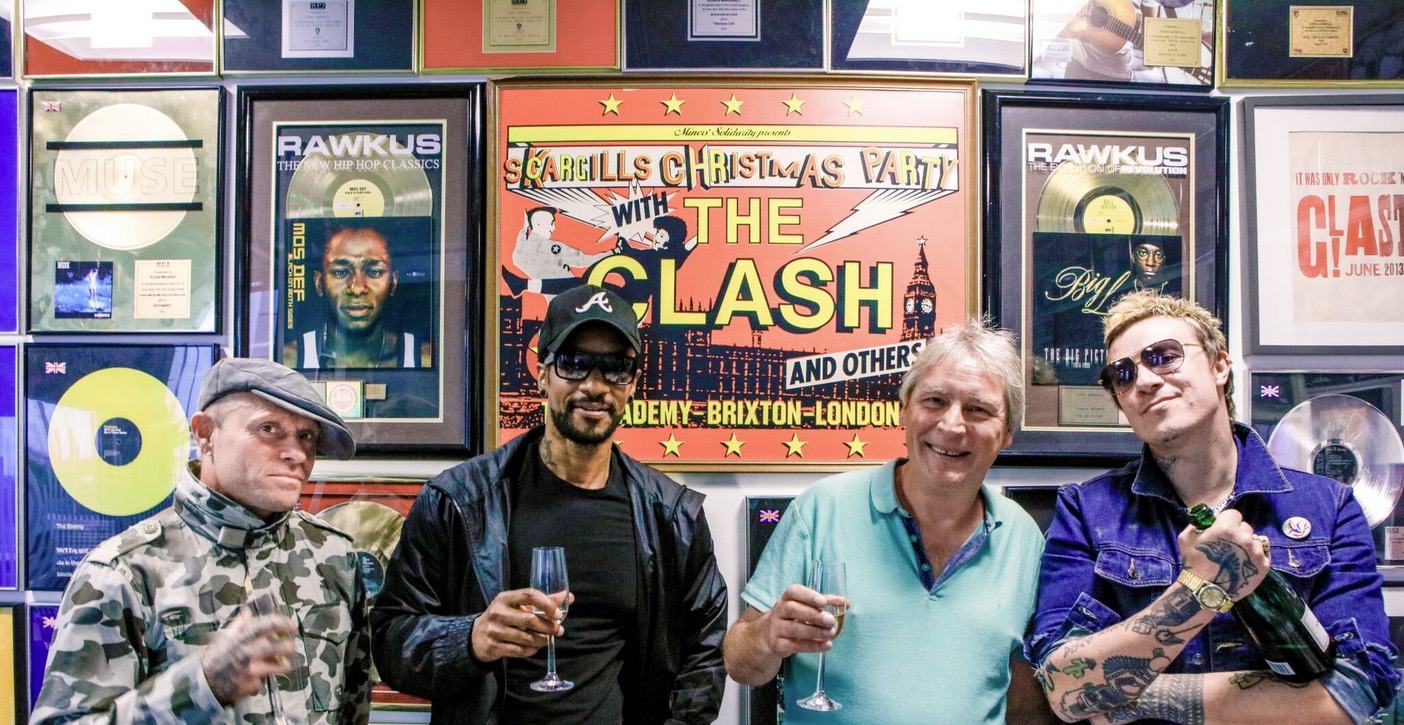 MBW can exclusively reveal that The Prodigy have signed a worldwide record deal with BMG, and will release their first album in three years in early 2018.

The album – issued on the band’s Take Me To The Hospital label via Bertelsmann-owned BMG – will be preceded by a single later this year.

BMG says that ‘a sustained burst of activity’ from the band will follow through 2018 and beyond.

The Prodigy’s last album, The Day Is My Enemy, reached No.1 in the UK in 2015, making it their sixth album to hit that position in their home territory.

It also charted Top 10 throughout Europe and Australia and at No.2 on Billboard’s Top Dance/Electronic Albums chart.

Its predecessor, 2009’s Invaders Must Die, sold more than a million copies worldwide.

The Prodigy are one of those bands who define an entire sound and can justifiably claim to be among the architects of contemporary music.

BMG UK EVP Music Korda Marshall said, “The Prodigy are one of those bands who define an entire sound and can justifiably claim to be among the architects of contemporary music.

“We are delighted to have the opportunity to release what will undoubtedly be one of the most important records of 2018.”

The Prodigy’s Top 5 tracks on Spotify – including XL-signed hits such as Breathe, Voodoo People and Firestarter – have accrued more than 130m streams between them.

Prodigy management team Nick Halkes and John Fairs said in a statement. “BMG are a passionate and enthusiastic team and they’ve done a strong job on the publishing side so we are really pleased to be working with them on this exciting new phase.”

Liam is a genius, he and the band have a lot of fans in this building and we love working with him.

Prodigy founder Liam Howlett said, “Very happy to be joining the BMG family for the next Prodigy album release under my ‘Take Me To The Hospital’ label, great guys who totally understand our band… Now let’s make some noise!”

BMG President Repertoire & Marketing Alexi Cory-Smith said: “Four years ago we signed a deal to represent Liam’s publishing and the relationship is a successful and enjoyable one.

“Liam is a genius, he and the band have a lot of fans in this building and we love working with him. It is fantastic now to be able to work with The Prodigy on records too.”

BMG’s current recorded music priorities include Morrissey’s new album, Low In High School, which is due for global release on November 17.