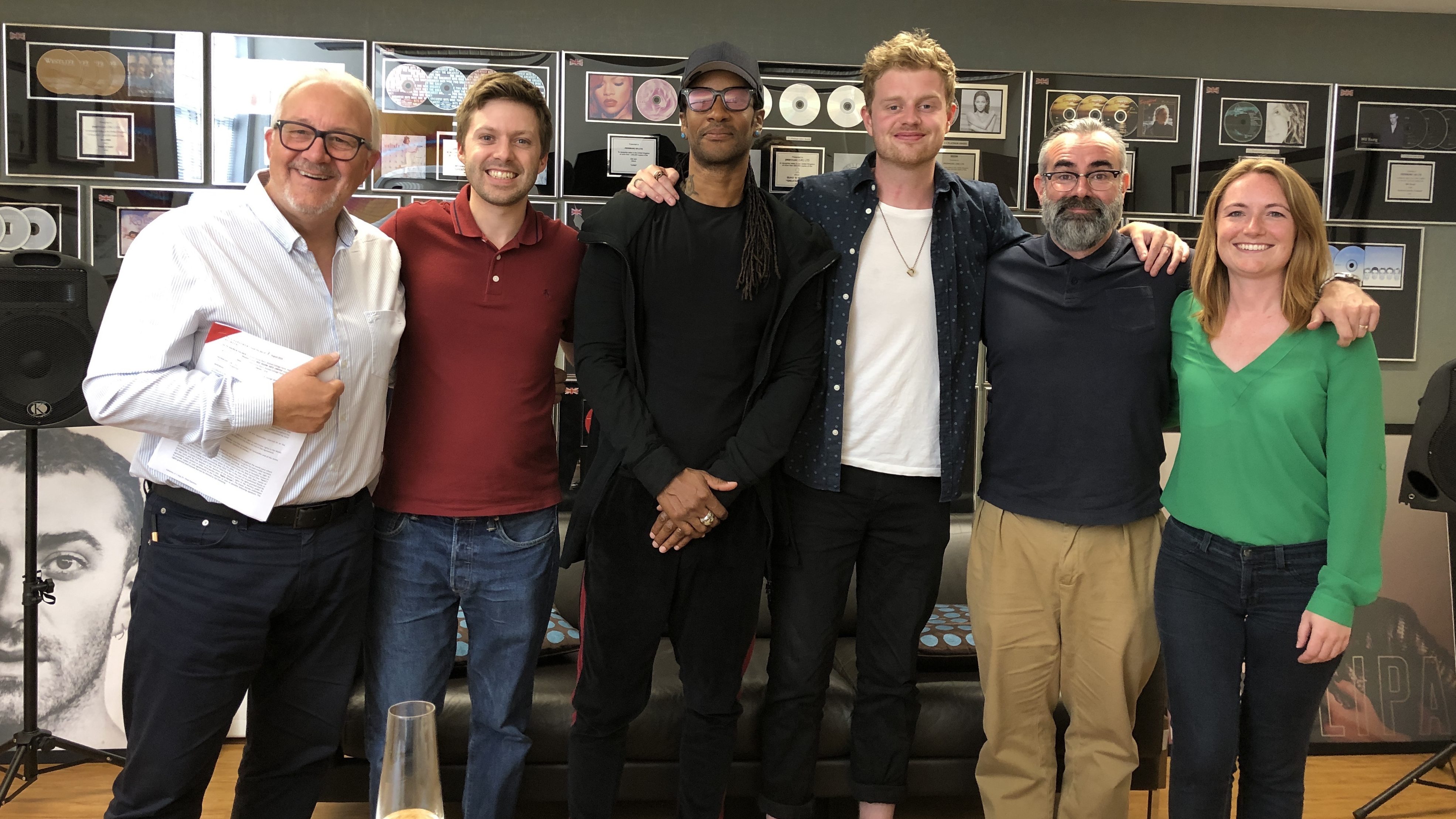 The agreement encompasses future works as well as Maxim’s entire back catalog, including his work as part of the Prodigy.

Song highlights from his catalog include his share of the Prodigy hits Breathe, Poison and Omen, as well as multiple successful solo albums. peermusic will also partner with Maxim for a joint venture as part of the deal, allowing him to sign and develop writers to his publishing company Red Room Arts Limited.

Maxim first rose to prominence as part of the Prodigy.

He co-wrote many of the group’s massive hits, including Poison and Breathe, before shifting his focus to composing solo material in the late ’90s.

His solo albums include Hell’s Kitchen (2000) and Fallen Angel (2005), and among his singles are Carmen Queasy (No.33 in the UK charts) and Scheming.

Nigel Elderton said: “From his era-defining songs with the Prodigy to his boundary-pushing work as a solo artist, Maxim has always fearlessly pursued his singular artistic vision.

“I’m thankful to Richard for all his hard work to get this deal done, and I’m thrilled to welcome Maxim to the peermusic family.”

Richard Martin, Synchronisation Manager, peermusic added: “Maxim is the kind of artist you dream of signing. He’s a living legend, and he’s got many incredible chapters ahead of him.

“We’re very excited about the music he’s preparing to share with the world, and it is a privilege to be part of the next step of his career.”